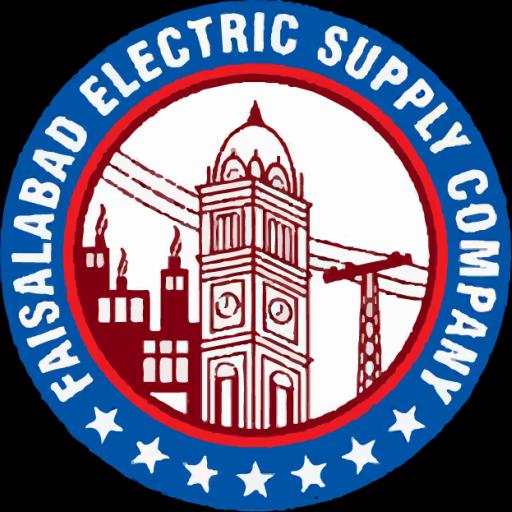 FAISALABAD: Faisalabad Electric Supply Company (FESCO) officials cut off power connections at 10 disposal stations in WASA Faisalabad, ignoring the onset of the rainy season. As a result, WASA’s sewerage system became inactive, and WASA field staff faced difficulties in draining last night’s rainwater. On the other hand, millions of WASA customers have been affected by the lack of drainage.

Water and Sanitation Agency (WASA) WASA Faisalabad is currently in a severe financial crisis, and for the past several months, WASA has not been able to pay FESCO’s electricity bills. And at present, FESCO’s 700 million utility bills are due from WASA due to non-payment, of which WASA has requested the Faisalabad authorities to release funds to the Punjab government. Similarly, FESCO management has been assured by the top officials to pay FESCO’s electricity bills.

FESCO officials ignored the arrival of the rainy season and the importance of WASA Faisalabad without any notice or warning at various disposal stations of the city, including Johar Colony, Mansoorabad, Abdullahpur, Akbarabad Chowk, Noorpur, Bawa Chak, and others. Included are power outages Due to which all the sewerage system of WASA has been disabled. Similarly, connections of Chiniot Well Field, Millat Town Water Works, Johar Colony OHR have also been disconnected. As a result, the supply of clean drinking water in different city areas, including major hospitals, is also being affected.

In this regard, the WASA spokesperson said that WASA Faisalabad strives to provide quality water supply and drainage facilities to the citizens despite severe financial problems. And FESCO management was fully informed about the responsibilities of WASA during the rainy season and the basic need for electricity at the disposal stations. But despite this, FESCO officials refused to cooperate and disconnect the power connections of WASA disposal stations. Due to which the citizens will have to face severe trouble. The WASA spokesperson further clarified that the Punjab government had been requested to release the funds. As soon as the funds are released, FESCO ‘s electricity bills will be paid.

In this regard, the FESCO spokesperson said that the WASA administration was not paying the electricity bills last year. Several warnings and notices had been issued, but no action had been taken. FESCO’s recovery was affected by the payment of bills by WASA Faisalabad, forcing non-payment to disconnect WASA’s disposal stations.