GB people worse off than before: PML-N representative Akhlaq Hussain 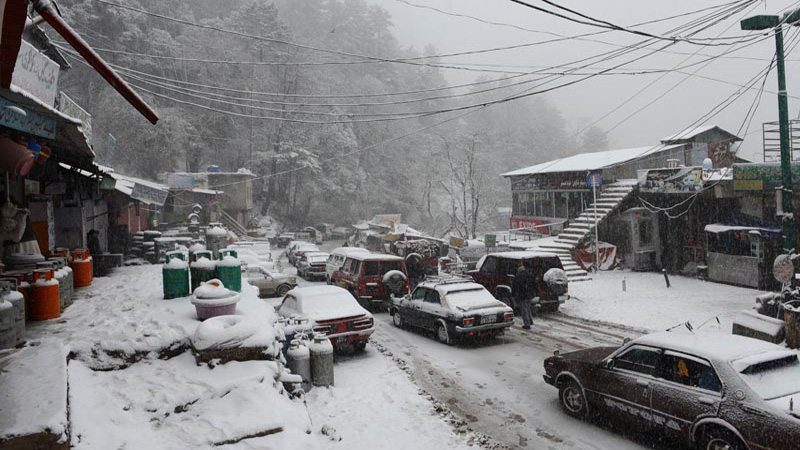 They said that roads of Skardu are being built; however, this is the plan of PML-N and all the ongoing projects are the projects of our time.

Federal Ministers, Provincial Chief Ministers and Ministers have not been able to show their face to the people. All government figures have been hidden in the bills.

Talking on the occasion, PML-N GB President and former Member Council Minister Akhlaq Hussain said that the ministers are not ready to be present in Baltistan. People are looking for the people they elected so that they can take their problems to them but the ministers are nowhere to be seen.

Talking about the people he said that they are worse off than before and there is no system of welfare. The poor are further pushed into poverty and people are unhappy.

He said, “The administration has failed to solve the problems. The administrative people are not ready to do anything except using government resources. The performance is zero, it is only protecting the interests of the mafia. The PTI government has prepared a plan to snatch the last bite out of the mouths of the people. The people were thinking that the PTI government would give some relief. The recent budget has dashed the hopes of the people and opened the floodgates of all government claims.”

He criticized the current budget by saying that no relief is given to the poor man. Food prices are skyrocketing and a reduction in prices of cars will not help the common man. Moreover, there is only a 10% increase in the pensions which is equal to nothing.

He said the ministers who promised to bring the crime minister to Skardu every year, themselves stay in Gilgit city and do not visit Baltistan.