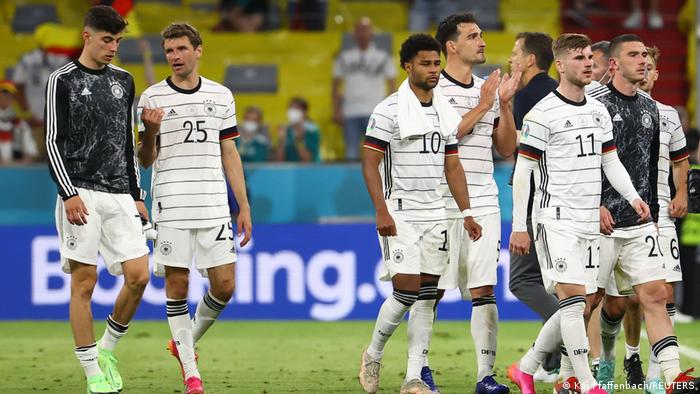 Portugal forward Joao Felix has been ruled out of the Euro 2020 match against Germany on Saturday because of muscle pain, the Portuguese football federation said.

The Atletico Madrid man, who was an unused substitute in his country’s 3-0 opening win against Hungary, had trained normally on the eve of the game in Munich. A spokesman for the federation said the 21-year-old “is suffering from myalgia (muscle pain)” and also announced that Sporting Lisbon left-back Nuno Mendes would be unavailable with the same problem.

Reigning champions Portugal can guarantee a place in the knockout phase with victory over Germany in the Group F match that kicks off at 1600 GMT.