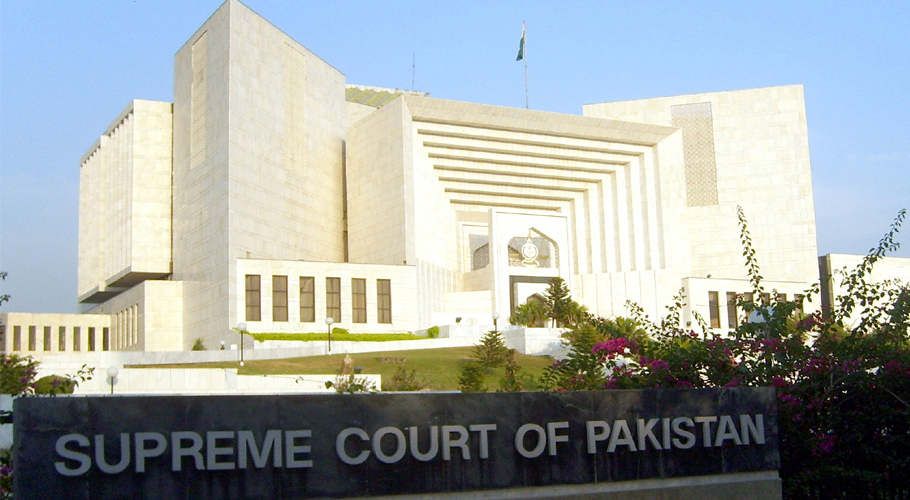 The Supreme Court (SC) on Friday rejected the appeal filed by Pakistan Steel Mills’ (PSM) employees against the Sindh High Court’s (SHC) decision which had rejected their petition for promotions.

Justice Ijazul Ahsan remarked that when the Steel Mills had been lying closed since 2015, how the question of promotions could arise.

“You people kept receiving salaries despite the fact that the mill was cash-starved. It appears you people might have been doing jobs somewhere else as well,” he maintained during the hearing of the appeal at Karachi Registry.

PSM employees, on the other hand, were of the view that their promotions were due since 2011, but that the SHC had rejected their application. inp