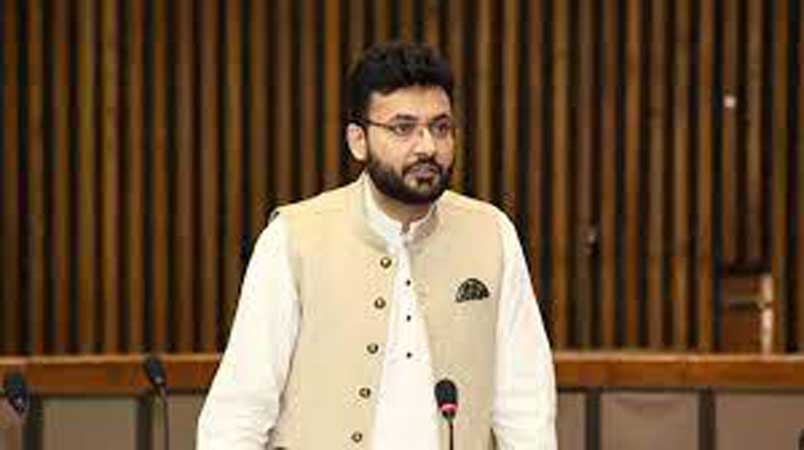 Minister of State for Information and Broadcasting Farrukh Habib said on Thursday that the exemplary steps taken by the government for improving purchasing power of the people had helped increase annual per capita income to Rs 246,000 from Rs 186,000.

Reacting to Bilawal Bhutto Zardari’s anti-government remarks, he, in a statement, said maximum relief was passed on to the citizens by avoiding any new direct tax in the budget for the fiscal year 2021-22. He said it was for the first time in the history of Pakistan that up to 6 million households would be given interest-free loans amounting to Rs 500,000 for steering them out of poverty. The initiative would help make about 25 million people economically stable and sound, he added. Chiding Bilawal over expounding ‘incorrect’ figures pertaining to the economy, the minister said “Mr Bilawal, people have come to know your true nature and duplicity. It has become your way and practice of giving wrong statistics on budget.”

He asked Bilawal to explain as to where the funds of Rs1,600 billion, given to Sindh from the National Finance Commission Award, were utilized.

“Tell me why (Bilawal) you have left the people of Karachi and Sindh at the mercy of hoarders, mafias and those responsible for price hike,” Farrukh questioned.

He said fake accounts, money laundering and looting had now become the identity of Bilawal Zardari.