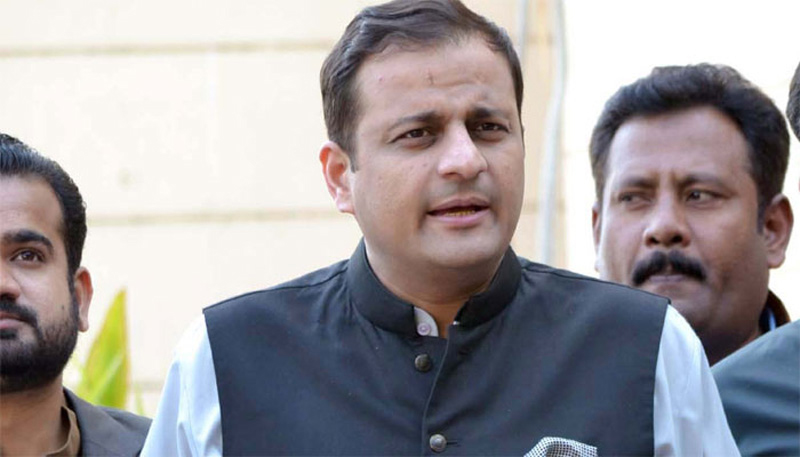 He said that patients from all over the country are treated in NICVD. NICVD has also been set up in Hyderabad, Mithi, Sehwan, Larkana, Ghotki and Tando Allahyar. Patients do not have to come to Karachi.

He said that more than 58.56 lakh patients have been treated in Karachi NICVD. The Sindh government has set up Khairpur Gambat Institute. All its expenses are borne by the Sindh government. All the treatment in this institute is free of cost.

He said that free treatment is being provided to the citizens at the Ophthalmology Hospital in Hyderabad, a grant of Rs. 37 crore has been given for the Ophthalmology Eye Hospital, Rs. 2 billion has been set aside for the Trauma Center, SIUT is second to none in the service of humanity. The Sindh government has given a grant of Rs. 6 billion for this institution. This year, the grant of SIUT has been increased by Rs. 1 billion.