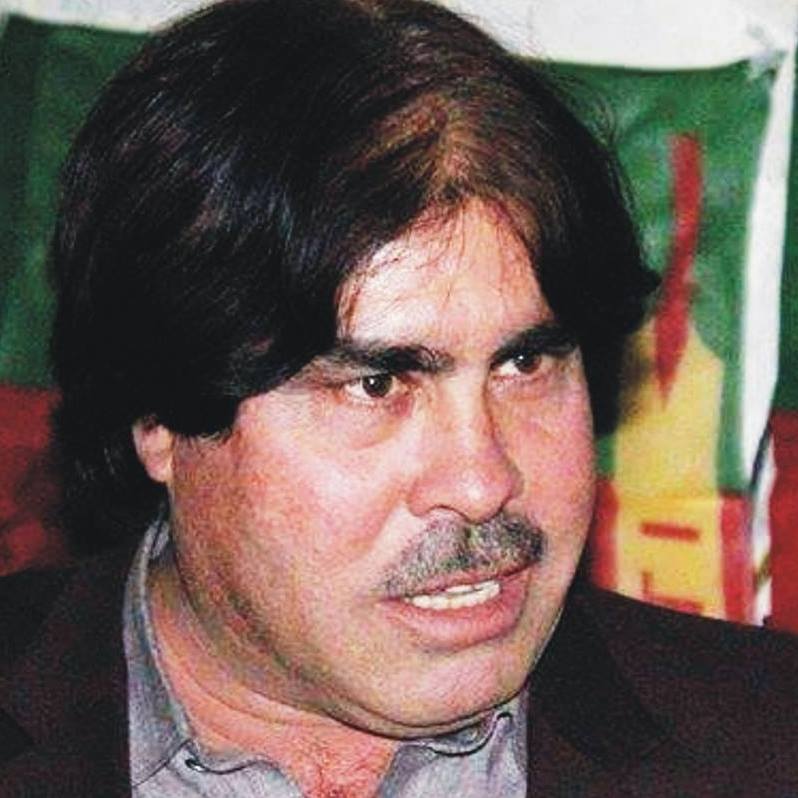 SWAT: Chairman Standing Committee on Minerals, Khyber Pakhtunkhwa Azizullah Gran Khan, said that he had informed the Chief Minister about the illegal activities taking place in the Swat emerald mine.

He will also play his full role in referring this serious matter to NAB. However, due to the connivance of top officials and the contractor, the same contractor is continuing the work.

Azizullah Gran Khan, raised in the standing committee meeting, but the reply from the concerned secretary was negative. I will also raise this important issue in the assembly. I will now have to refer the case of government officials and contractors involved in illegal activities to the NAB. He expressed these views while talking to media persons.

He said that he had brought the issue of emeralds to the notice of the Chief Minister. I am hopeful action will be taken soon regarding this big scandal.

After waiving the fine, the said contractor has also been allowed to continue the work and where the contractor is working is illegal, there has been no tender. I raised this important issue in the standing committee meeting in which, apart from the secretary and DG Minerals, other high officials were also present. I asked if the emerald mine had expired 6 months ago, how is the the contractor still working. While Rs 50 crore has been fixed for the new tender, while the contract was awarded for Rs 10 crore for 10 years, now it is fixed at Rs 50 crore. However, due to top officials of the department and the contractor, the tender is not being held.

While in the meeting, the officials replied that the contractor had permitted the work. When the concerned officials were asked about the expiration of the tender, they did not give any satisfactory answer. He said that he had informed the Chief Minister about the whole situation. While the Prime Minister and then the NAB will play their full role in conveying the matter.

He said that it was strange that when the Secretary Minerals came to Swat for inquiry against whom there was an inquiry, he came in a government vehicle. Will these people inquire against him when he loses his government vehicle? He said that this is an illegal matter of crores of rupees, and we will bring it to a logical conclusion.