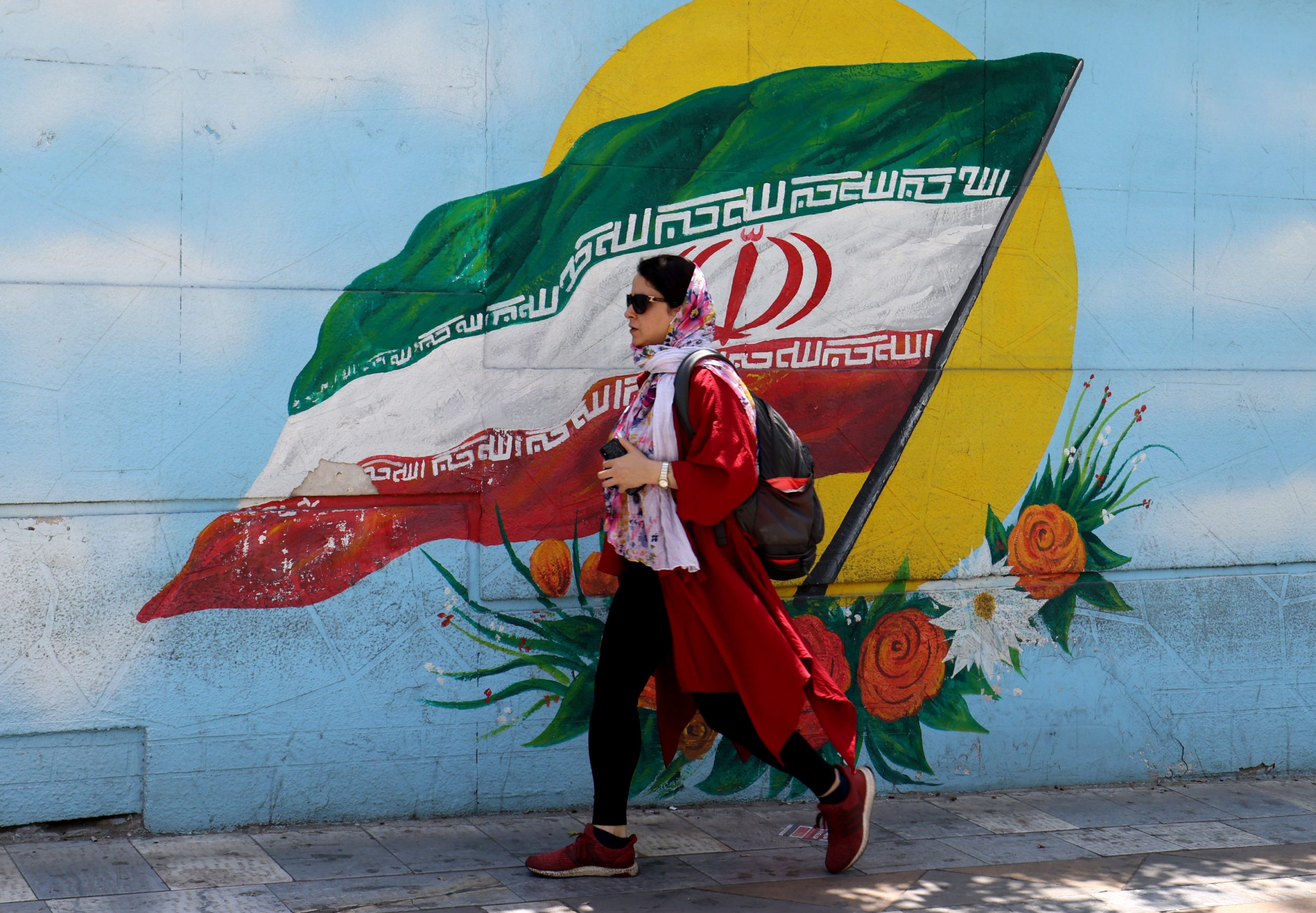 On the eve of Iran’s presidential election, expected to hand victory to the ultraconservative cleric Ebrahim Raisi, the candidate-vetting Guardian Council insisted Thursday that “the political contest is serious”.

“The media and the people have testified that this is a good competition,” said the head of the 12-member council, Abbas Ali Kadkhodaee, a day before almost 60 million voters are asked to head to the ballots.

Three televised debates between the seven candidates, all men, who were approved by the unelected body of jurists and clerics had shown that “the political competition is serious,” Kadkhodaee told a press conference. The vote Friday will choose a successor to Iran’s moderate President Hassan Rouhani, who cannot run again now after serving two consecutive four-year terms, and who leaves office in August. Turnout is expected to be low in a country where many have been demoralised by years of painful economic crisis that was brought on by a crippling US sanctions regime and worsened by the Covid pandemic.

The election comes as Tehran holds renewed talks with world powers to revive a battered 2015 nuclear deal, which the United States unilaterally withdrew from three years ago under then president Donald Trump. Ultimate power in Iran lies with the supreme leader, Ayatollah Ali Khamenei, but the president has significant influence on issues from industrial policy to foreign affairs. However, many voters were dismayed when a field of almost 600 hopefuls for the presidency was reduced to just seven candidates by the Guardian Council. Among the prominent figures barred from running were former parliament speaker Ali Larijani, who demanded that the council “officially and publicly disclose all the reasons” for his disqualification.

Rouhani later said had urged greater “competition” in a letter to the supreme leader, who acknowledged that some candidates had been treated “unjustly” as “they and their families were accused of false things”, without giving names.

The field was further reduced Wednesday when three of the seven candidates dropped out, shortly before the election campaign ended at 7:00 am (0230 GMT) Thursday. The only reformist left in the race against Raisi and two other ultraconservatives is the relatively low-profile central bank chief Abdolnasser Hemmati. Kadkhodai told the press briefing that the candidates were vetted according to “the electoral law” and that “the Guardian Council has no political views”.