Refund claims of textile exporters to be settled next month: Razzaq Dawood 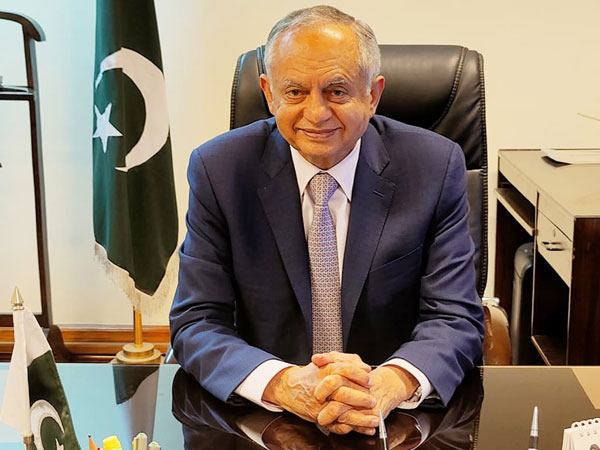 FAISALABAD: Abdul Razzaq Dawood, adviser to the Prime Minister on Commerce, Textiles and Investment, has assured that for immediate payment of refunds, DLTL refunds will also be transferred to auto system like customs rebate while new textile policy will be released by next month.

Addressing the representatives of textile associations across the country during the Zoom Conference today, he said that the DLTL scheme for the textile sector would be continued so that the export target for the next financial year could be achieved.

Responding to a question on refunds, he said that the automation system was being seriously implemented which would not only ensure prompt payment of refunds but also prevent possible corruption.

He said that a substantial amount of Rs. 50 billion would be allocated in the budget for the next financial year for payments under DLTL while Rs 10 billion set aside in this regard for last year will also be released in the next few days.

Mian Farrukh Iqbal, Senior Vice Chairman, Pakistan Hosiery Manufacturers and Exporters Association, said that textiles are the backbone of the national economy. Therefore, its problems need to be solved immediately. Group leader and former central chairman Chaudhry Salamat said that the export of yarn should be banned immediately and a full forensic audit of yarn sellers should be conducted to eliminate artificial shortage and inflation of yarn. He also demanded a strict ban on the sale of yarn without an invoice.