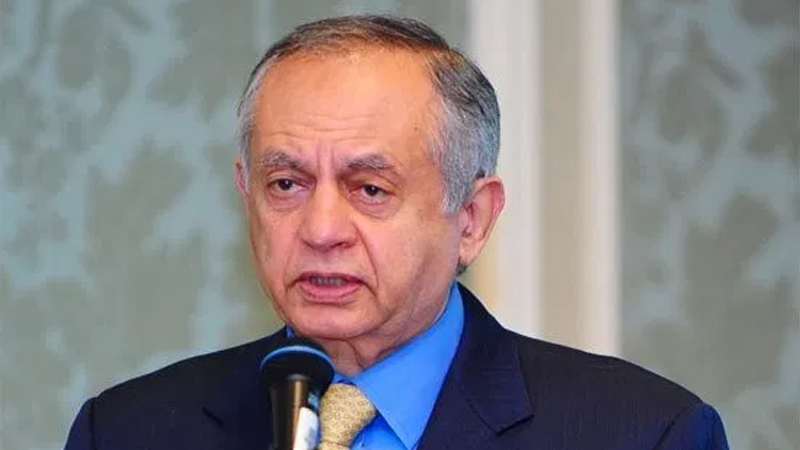 ISLAMABAD: The Advisor of Ministry of Commerce Razak Dawood took to social media on Thursday to announce that domestic tractor assembly has witnessed about 65.36% growth in the past ten months of the current fiscal year.

From the period of July to April, fiscal year 2020-21, about 41,327 were assembled locally. Comparing this to the previous year, about 25,008 were assembled in the country.

The increase in Large-Scale Manufacturing shows an increase in economic activities, domestically and internationally.

According to Razak Dawood things are coming back to normal and in the near future LSM will be seen in full swing.

MOC is glad to share that Domestic tractor assembling witnessed about 65.36 per cent growth during 10 months of the current FY. During the period from July-April, 2020-21, around 41,327 tractors were locally assembled as compared to assembling of 2,5008 tractors,

same period of last year. The increase in LSM production shows that due to the rise in economic activities domestic and internationally, things are coming back to normal and we will see our LSM in full swing.@aliya_hamza #Pakistan #Pakistanmovingforward