Largest and famous volcanoes in the world 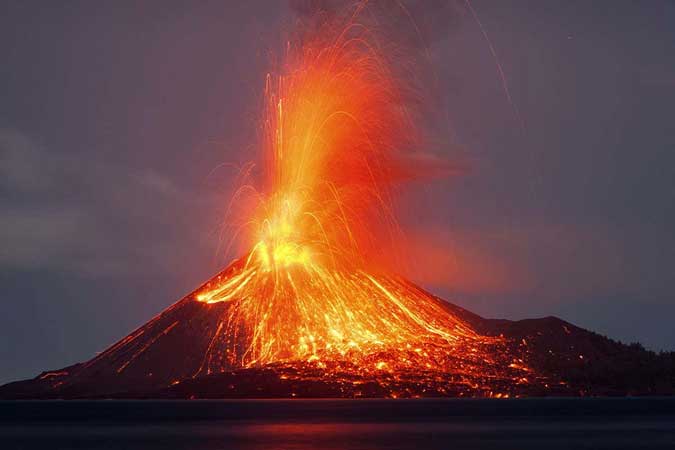 One of the wonders of the world is the volcanic mountains that erupt from within. While lava boiling from within these mountains is dangerous to the human population, the minerals that come out of it are also very valuable. This article gives you information about some of the largest and most famous volcanoes in the world.

MAUNA LOA, HAWAII – Mauna Loa is the largest volcano on Earth. Its length is 9,170 meters. This is a shield volcanic. This volcano is located on the hottest strip of the earth

JAPAN, TOKYO, MOUNT FUJI – Mount Fuji is triangular and the highest peak in Japan. It is an active volcano. Mount Fuji is 3,776 meters long. It is on the Eurasia tectonic plate. Mount Fuji is also covered in snow for a few months of the year. The lava from Mount Fuji’s eruption is basaltic.

MAYON VOLCANO, ALBAY, PHILIPPINES – Mayon Volcano is an active volcano in the Philippines. It is 8,081 feet long. It is located on the convergent boundary between the Eurasian and Philippine plates. Mayon volcano lava belongs to the pyroclastic type

MOUNT ST HELENS, WASHINGTON, USA – Mount St. Helens was the most devastating volcano in the United States in 1980. It is a dynamic street volcano located in Skamania County, Washington. Mount St Helens is part of the Cascade Mountain Range. It is 8,366 feet long. It contains extra rock with Rava, pumice, and other deposits. The mountain consists of layers of basalt and end site through which dacite lava flows out. On May 18, 1980, a powerful explosion rocked Mount St Helens in Washington, DC and was heard hundreds of miles away. This volcano and the lava that came out of it were so powerful that it engulfed many states in the United States. Which included many forests along with urban land. The volcano claimed 57 lives. 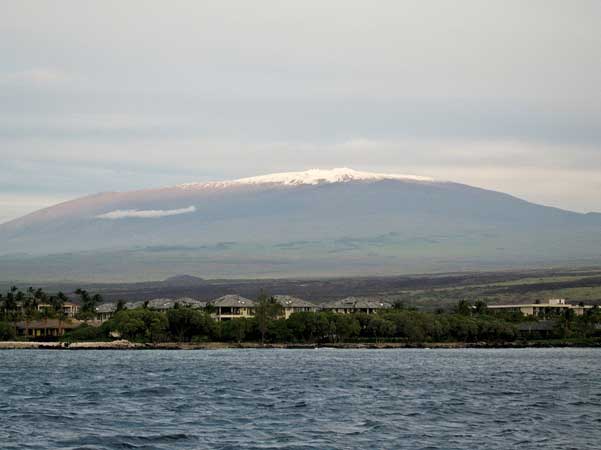 POPOCATÉPETL VOLCANO, MEXICO – one of the most active volcanoes in Mexico is the Popocatépetl. The word Popocatépetl means smoking mountain. It is a dynamic volcano and has a height of 5,426 meters. It’s on the North American plate. Andesite magma is present inside this volcano.

ARENAL VOLCANO, COSTA RICA – Arenal Volcano is an active andesitic stratovolcano in northwestern Costa Rica. It is 5,479 feet long. The last blast occurred in 2010. It is a tourist attraction for Costa Rica and is only 90 kilometres northwest of San Jose. It’s on the Caribbean plate.

MOUNT BROMO & MOUNT SEMERU, EAST JAVA, INDONESIA – both volcanoes are active and are located in Bromo Tanger Semeru National Park, creating a different planetary landscape. Semeru is tall and emits smoke, while Bromo is constantly in the smoke. Mount Bromo is 7,641 feet long and Mount Semeru is 12,060 feet long. Mount Bromo is a small but vibrant volcano, and Mount Semeru is an active stratovolcano. They are both on the Eurasian plate. Cement mountain is made of layers of andesitic deposits. Mount Bromo is a small pyroclastic cone and all of the current lava flows are andesitic.

ETNA, CATANIA, SICILY, ITALY – Mount Etna is the tallest and most famous volcano in Europe. The Roman poet Virgil said it was the home of the mythical god Hephaestus and the one-eyed monster Cyclops. Atana Metropolitan City is an active Stratovolcano on the east coast of Sicily, Italy. It is 10,991 feet long. It is on the verge of the subdivision where the African tectonic plate is being pushed under the Eurasian plate. It has been active for 500,000 years and erupts in basaltic lava.

THE MAELIFELL VOLCANO, ICELAND – Maelifell Volcano is located on the shores of the Myrdalsjkol Glacier in Iceland. It has a perfect cone and a green surface, covered with moss. It is 1771 feet long and is an extinct stratovolcano. The last eruption that occurred with Melphil was 10,000 years ago. It is composed of basaltic and pictorial Maelifell rocks. This volcano is located between the Eurasian Plate and the North American Plate.

The article has been written and contributed by Raana Kanwal who is a freelancer and a graduate of Punjab University. She works at the Federal Board of Revenue and be reached at canwal.22@gmail.com