Two of seven candidates pull out of Iran presidential race 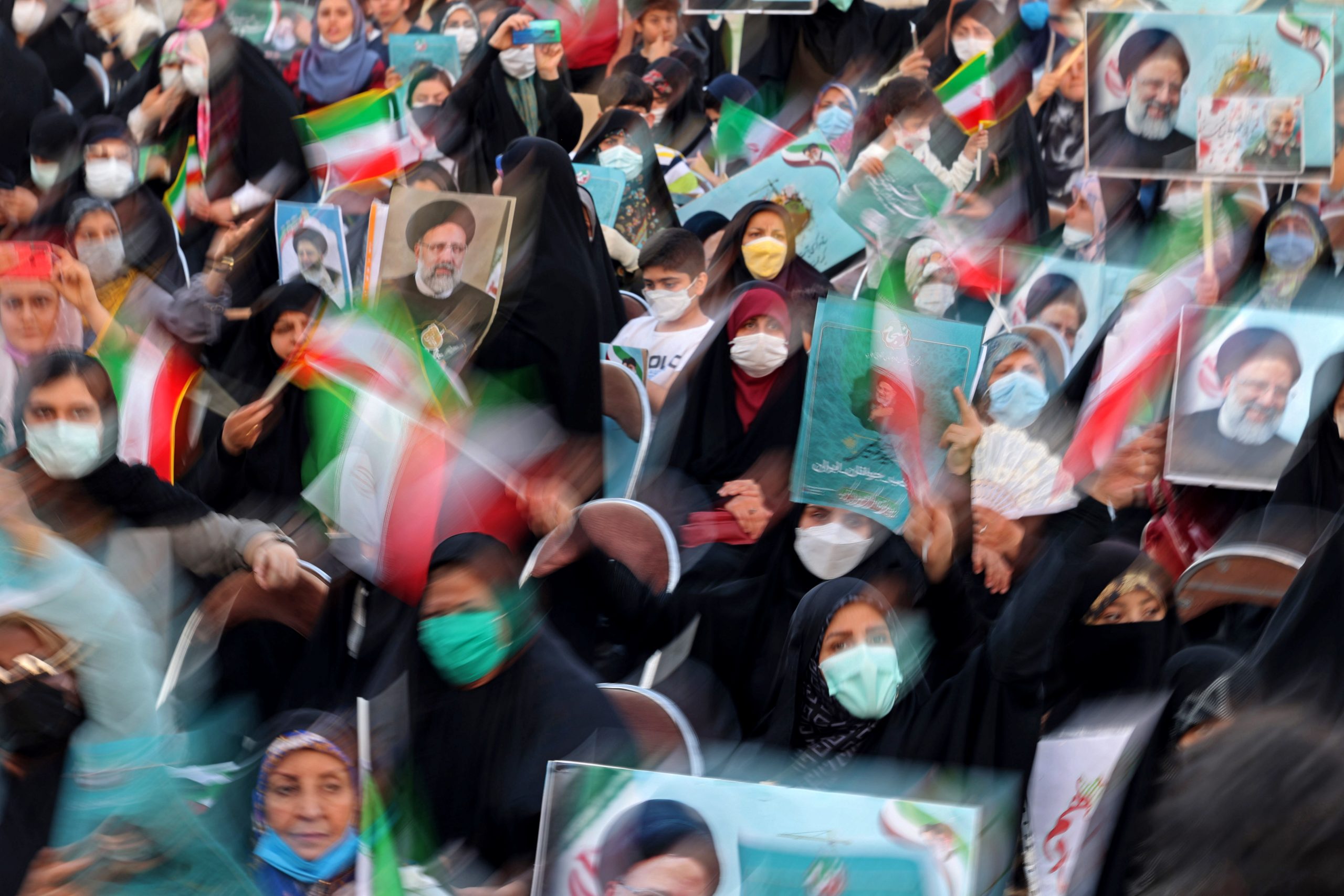 Two days before Iran’s presidential election, which is expected to be won by an ultraconservative cleric, two of the seven men vying for the post pulled out of the race on Wednesday.

Conservative lawmaker Alireza Zakani withdrew hours after reformist Mohsen Mehralizadeh had also thrown in the towel ahead of Friday’s vote, Iranian media reported. That leaves five hopefuls in the race, in which ultraconservative judiciary chief Ebrahim Raisi, 60, is seen as the clear favourite after other prominent politicians were barred from running. Zakani, 55, was quoted as saying of Raisi to a state television reporter: “I believe him to be qualified and will vote for him, and I hope that fundamental reforms take place in the country with him being elected.” Last-minute withdrawals by candidates, often in return for government postings from the eventual winner, are not uncommon in Iran.

Hours earlier, the former vice president Mehralizadeh, 64, had also pulled out, the IRNA and ISNA news agencies reported without giving a reason. Mehralizadeh had been one of only two reformists permitted to run to replace President Hassan Rouhani, who has served the maximum two consecutive terms. Mehralizadeh had been the only candidate to score less than one percent in pre-election voting intentions, according to the ISPA polling institute. His departure leaves just one candidate who is considered a reformist in the race, former central bank chief Abdolnasser Hemmati, 66.

The front-runner Raisi, who wears a black turban and religious coat, is seen as close to the supreme leader, Ayatollah Ali Khamenei. The election comes as Tehran is in talks with world powers aimed at saving a landmark 2015 nuclear deal, and against a backdrop of popular discontent about a severe economic and social crisis in the sanctions-hit country. According to the few polls available, voter abstention could exceed the record of 57 percent recorded in parliamentary elections last year.