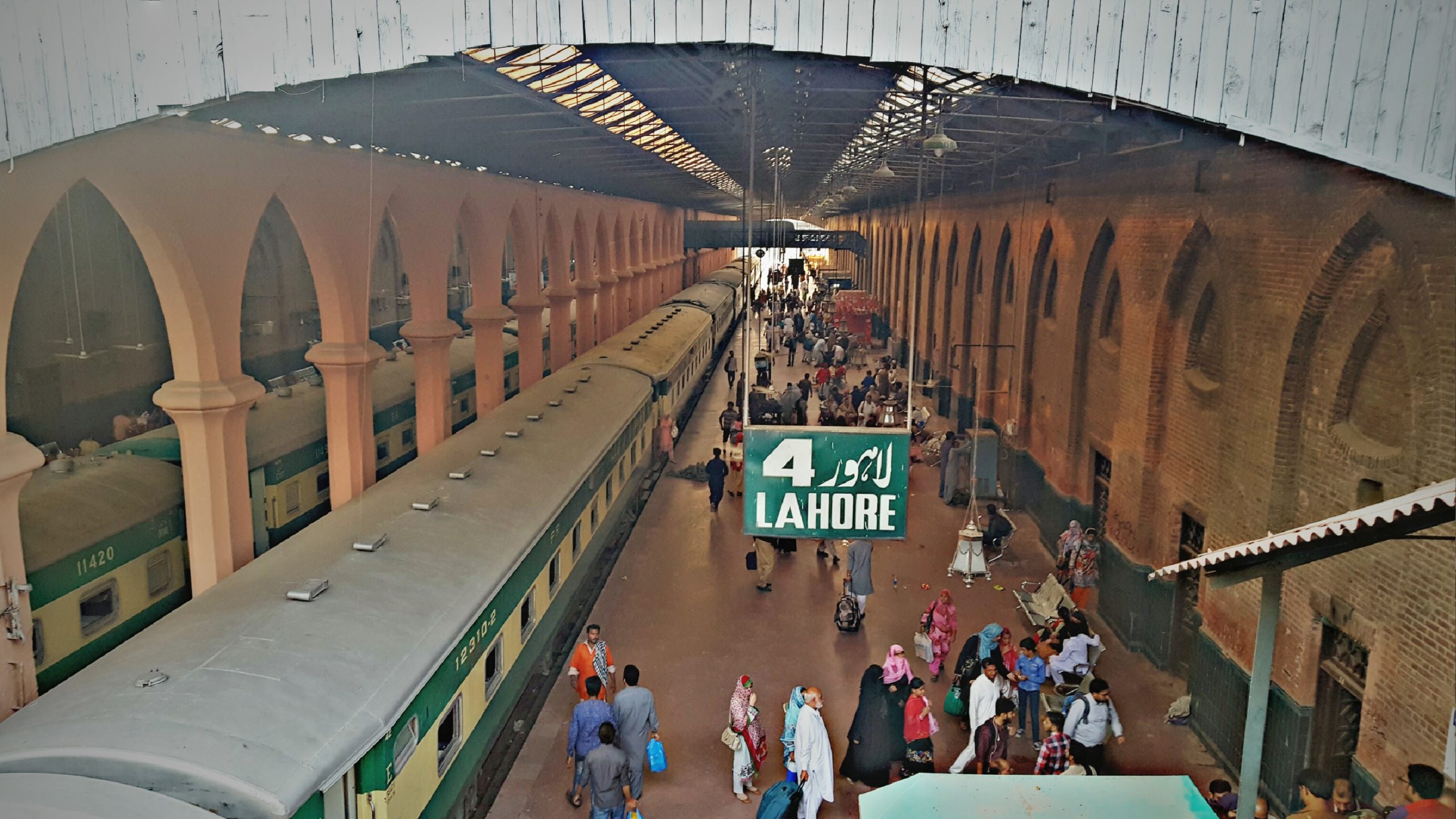 “Though our inspection regime, from the lowest level of mate to the highest level of FGIR, conducts its periodic inspections but further field work at diesel sheds and track by officers and staff is required for overcoming the happening of major and minor accidents” commented CEO while chairing a meeting of more than 70 officials of Karachi Division at DS office Karachi, said a news release.

“The recurrence of untoward incidents has grossly tarnished the perception of Pakistan Railways and its revival requires enormous dedication and efforts at all levels” said CEO in a meeting that lasted for more than two-and-half hours.

He added that the performance of officers and officials had a linear relationship with the perception of railways and everyone was required to contribute to the image building of the department through his/her performance.

The CEO stated that safety was the top priority of Pakistan Railways and no compromise be made or no other parameter might supersede the paramount objective of safety.

Divisional Superintendent Karachi Muhammad Hanif Gul seconded CEO and added that people traveling via railways reposed their trust with the department and it was their prime responsibility to provide them with a safe and secure journey.

Senior subordinates put forward numerous issues before the CEO that were resolved appropriately. The CEO directed a few officers from headquarters also for taking remedial measures wherever required in Karachi division immediately so that better transport facilities be provided to the general public.