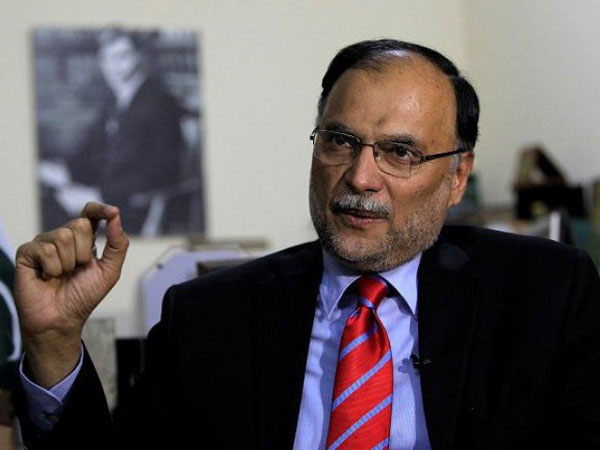 At the outset of hearing, the court recorded the statement of prosecution witness Izhar Ahmed who stated that the NAB had summoned him in September 2019. He appeared and submitted the relevant documents to the investigation team.

However, NAB prosecutor Waseem Javed requested the court to adjourn the hearing till the next date as the witness had no relevant documents with him.

The court instructed the witness to bring the case record on the next hearing and adjourned the case till June 23.

It may be mentioned here that the NAB had alleged Ahsan Iqbal for misusing his powers as minister for issuance of funds for a provincial project to get political benefit.

Former director general Pakistan Sports Board was also named in the case.