Sweden keep Kulusevski and Svanberg for Euro despite virus positives 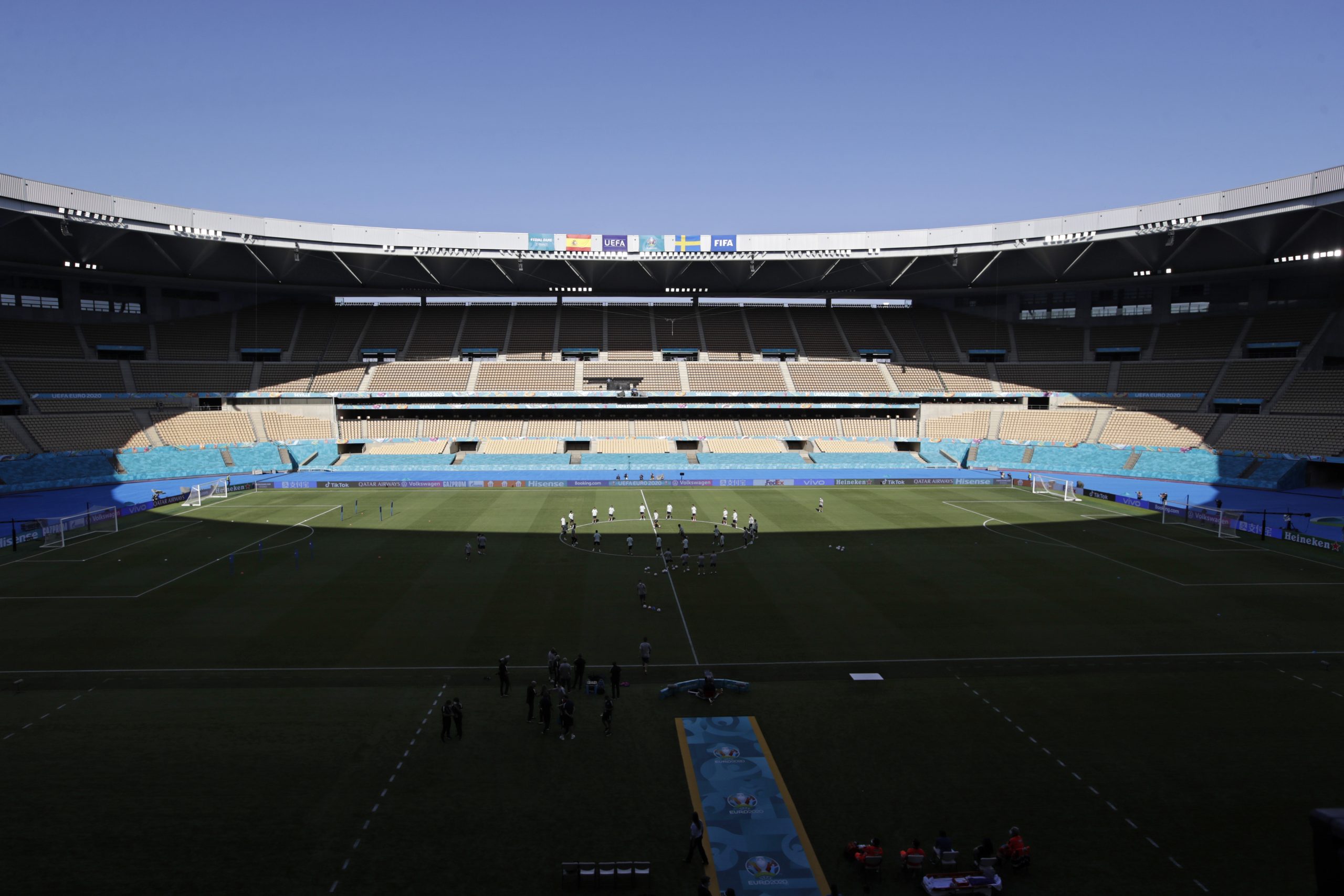 Sweden will not call up any reserves and will instead keep Dejan Kulusevski and Mattias Svanberg even though the pair have both tested positive for Covid-19, the Swedish Football Association said Monday.

The final lineup of the squad was announced mere hours before the country’s Euro 2020 debut against Spain. “It feels good that Mattias and Dejan are feeling well and can come back to the troop,” coach Janne Andersson said in a statement published by the Swedish FA. “That means that none of the players from the ‘reserve bubble'” will join the squad, the association said. According to tournament rules, the team had until its first match to freely replace players in case of them being “seriously injured or ill”, with confirmed Covid-19 or contact cases being included. Last week, it was announced that both Kulusevski and Svanberg would not play in the opening game after testing positive for Covid-19.

“We are confident the boys will come to us in the squad as soon as they are guaranteed to be free from infection,” team doctor Anders Valentin said in the statement. Awaiting a final decision on who would make up the official lineup for the Euro games, Sweden called up six reserve players who were placed in isolation. The six reserves were striker Isaac Kiese Thelin, goalkeeper Jacob Rinne, winger Jesper Karlsson, and defenders Mattias Johansson, Niklas Hult and Joakim Nilsson.

Sweden’s first game of Euro 2020 in Group E will be against Spain, who suffered similar problems when their captain Sergio Busquets tested positive for the virus and was placed in isolation earlier this month. The game will kick off in Seville on Monday evening (1900 GMT), and they will then face Slovakia on Friday, followed by Poland on June 23.