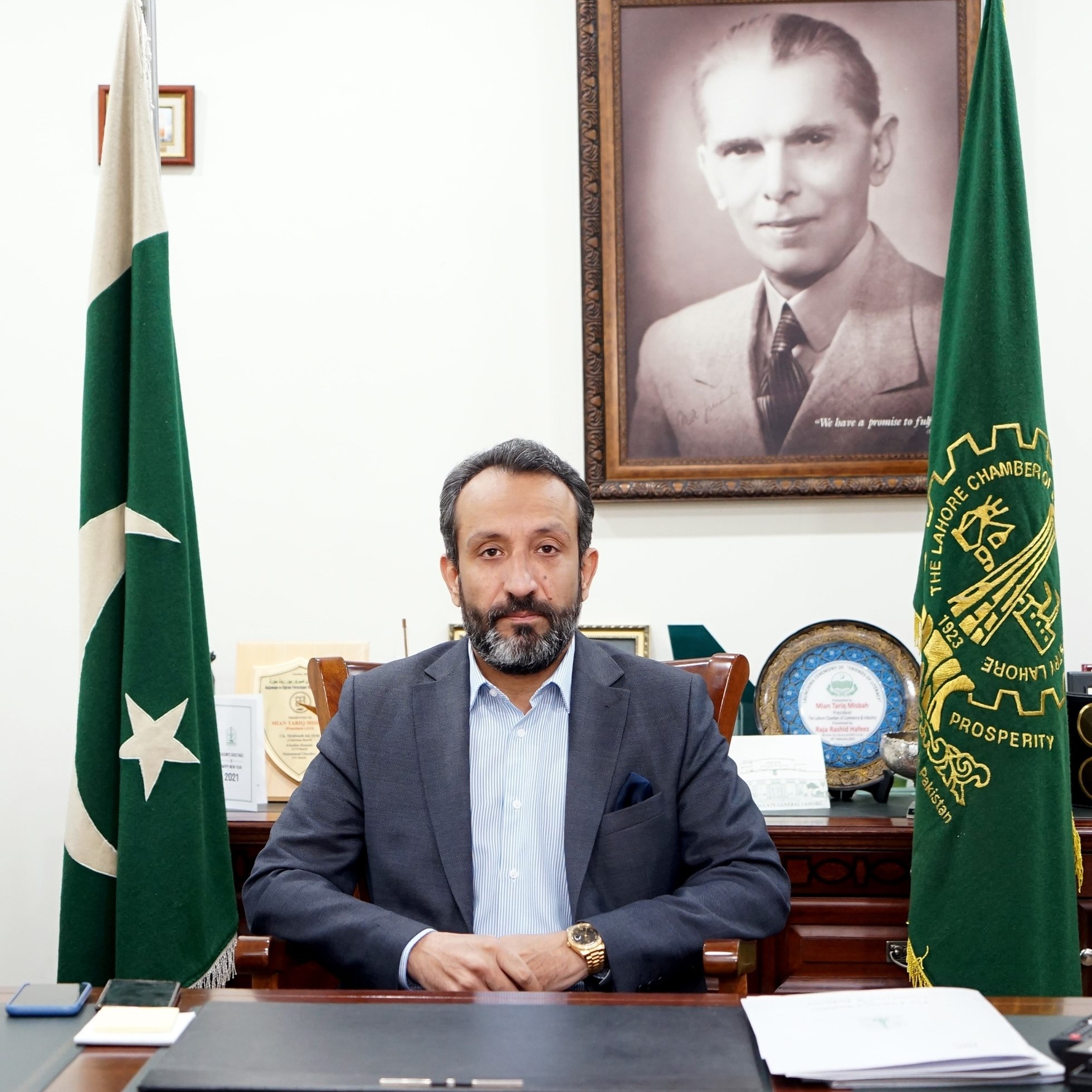 LAHORE: The Drug Regulatory Authority of Pakistan (DRAP) has been striving to create a conducive environment for the uplift of the Pharmaceutical sector.

These were the views of CEO DRAP Asim Rauf during a meeting with LCCI President Mian Tariq Misbah here on Monday.

Asim Rauf said that to enable Pakistan’s pharmaceutical industry to be compatible with the rest of the world, the DRAP is working to ease doing business. To achieve the goals set by Prime Minister Imran Khan, we have introduced a maximum automation system in the DRAP to ensure transparency and merit in all respects.

He further said that the DRAP has increased its testing capacity substantially during the pandemic and has contributed in every aspect from making the vaccines available and creating awareness among the people to get vaccinated to curb the rising positive ratio.

President LCCI Mian Tariq Misbah said that DRAP introduced a new format for drug registration (CTD). The pharmaceutical industry has unanimously opposed the implementation of CTD because of its extremely lengthy procedure and suggested that an easy way should be introduced to register drugs.

He said the yearly revision letters of the Consumer Price Index (CPI) are pending for many companies. These should be issued without any further delay.

The President further said that it was observed that the minutes of registration board meetings were not published timely, which should be published on the website within two weeks after the meeting.
HOTC (Health and OTC) minutes are also not posted on the DRAP website, he said, adding that these should also be published on time.

Mian Tariq Misbah said there is a long queue of pendency in HOTC. It should be expedited with immediate effect. He said the DRAP fee for any document is very high, which should be reduced. Furthermore, he demanded a one-window service at DRAP for the raw material (API).

Asim Rauf, while reacting to the concerns of the stakeholders, said DRAP is ready to review the implementation of CTD. Still, the cabinet took this decision, and they have the authority to undo such decisions. He also said that we are reviewing the Fee structure in our next board meeting.

LCCI office-bearers said that in new Export Processing Zones (EPZs), the government should allow industry with a 50 percent export target, increasing over time.