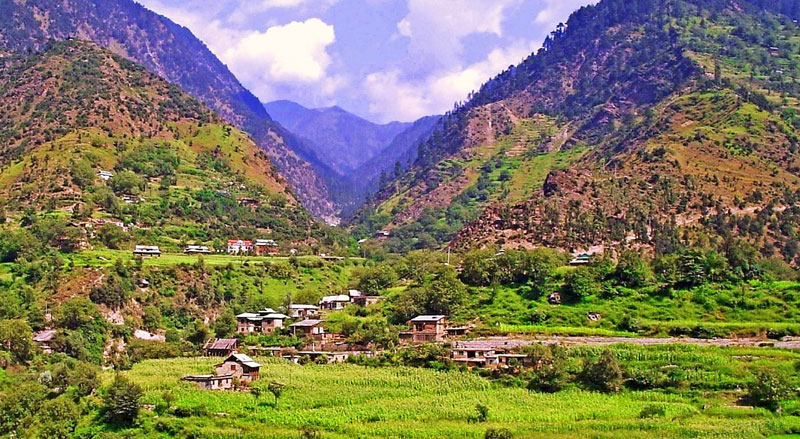 As reported by stateviews.pk in an article, the Azad Jammu and Kashmir government has illegally transferred the funds allocated for Poonch and other areas to some other districts triggering unrest among the the people of Poonch.

Rs 5 million allocated for a heart hospital in Bagh has also been transferred to Sadhnauti. This year, the government had transferred Rs 30 million for water supply projects of Hajira and Abbaspur in Poonch.

According to sources, the government transferred these funds in June on the pretext of lack of funds. However, responsible sources said that the government deliberately did not pay attention to the early construction of the project but slowed down the work under the conspiracy. While these funds were not running out, Rs 40 million would have been spent on the District Hospital Rawalpindi project in June alone, while Rs 15 million could have been given to another scheme within the district.

However, the government has deliberately diverted these funds to another district, which is abusive to the people of Poonch. According to experts, if the funds of District Hospital Rawalpindi were really at risk of leakage, the government could have spent the funds on any of the ongoing projects in Abbaspur, Hajira or Thorad.

When the position was taken from the officials of the Physical Planning and Housing Secretariat, they said that the funds of Rawalakot District Hospital could not be spent in June, so the ongoing project of Sadhnauti cost Rs. 50 million. Rs 5 million has been transferred for HC and Rs 5 million for Thorad RHC. However, when asked why the consent of XEN of Poonch district was not sought while fulfilling the legal requirement regarding transfer of funds and within Poonch The department officials had no answer as to why funds were not given to any other project.

On the other hand, Muttahida Mahaz Chak, which is the main stakeholder of the project at the public level, has once again declared a protest movement, calling the transfer of hospital funds as the tail of the N-League government. The spokesperson of Muttahida Mahaz Chak Dhamni said that we have made full efforts for the hospital in the last 16 years. In this regard, the emergency meeting of Muttahida Mahaz will be convened soon and the next course of action will be given.