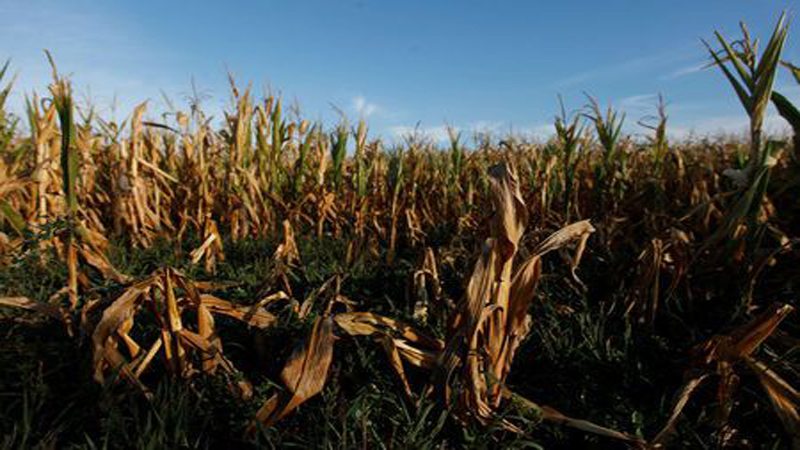 ISLAMABAD: The ongoing pre-monsoon rains would positively impact crops, including Rice and Cotton crops, resulting in an enhanced yield of the cash crops.

Talking to APP, spokesman MET office, Dr. Zaheer Babar, Monday said that rice and cotton crops have almost reached their ripeness during the ongoing season. To achieve maximum yield, it needs an abundant amount of water.

He further informed that the onset of monsoon season would be expected from July, and there would be heavy falls forecast in most regions of the country.

He said after hailstorms in many parts of the country, including the federal capital, Kashmir, Gilgit-Baltistan, central Punjab, the extreme heatwave impact had dropped that earlier surpassed below 40 degrees centigrade temperature.