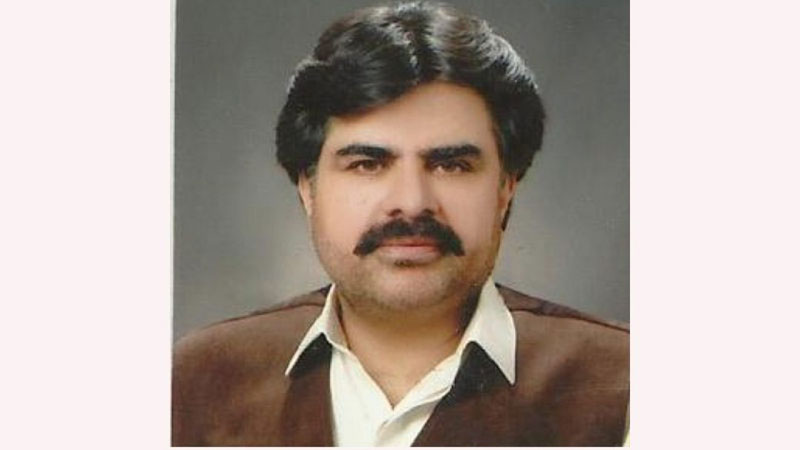 Sindh government spokesperson Murtaza Wahab on Sunday in a retort to Federal Information Minister Fawad Chauhdry’s criticism aimed at PPP’s leadership said “he is a turncoat who has served as a ‘rental spokesperson’ for almost all political parties of the country”.

Addressing a press conference with Sindh Information Minister Nasir Hussain Shah in Karachi, said PPP leaders had sacrificed their lives for the country and democracy, and added that Fawad should “teach the lesson of patriotism to someone else.”

Murtaza, while lamenting Fawad said that speaking against PPP leaders Asif Ali Zardari and Bilawal Bhutto Zardari would not help him in securing his job as an information minister of the federal government. “It would not be wrong to say that Fawad has not left any party of the country which he did not represent,” he added.

Wahab said that the people of Sindh are aware of the indifferent attitude and unjust policies of the federal government towards them. Millions of acres of agricultural land of Sindh have been rendered barren as Punjab and the Centre did not give the province its due share in water, said the spokesperson.

Meanwhile, the provincial Information Minister Shah said that Fawad was trying to elevate his political stature by making statements against the PPP leadership.

He said only the Sindh Assembly has the right to hold the provincial government accountable for funds being given to the province under the National Finance Commission Award (NFC).

He went on to say that the Centre should stop dreaming about ruling Sindh. Shah claimed that Fawad had previously dreamt of becoming the chief minister of Punjab, by conspiring against Chief Minister Punjab Usman Buzdar, but on facing failure on that front, Shah claimed that now he seeks to do the same against the Sindh Chief Minister. First Jahangir Tarin had hired him and now the Muttahida [Qaumi Movement] has hired him, Shah concluded. 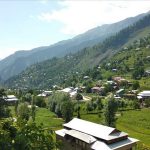 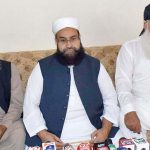