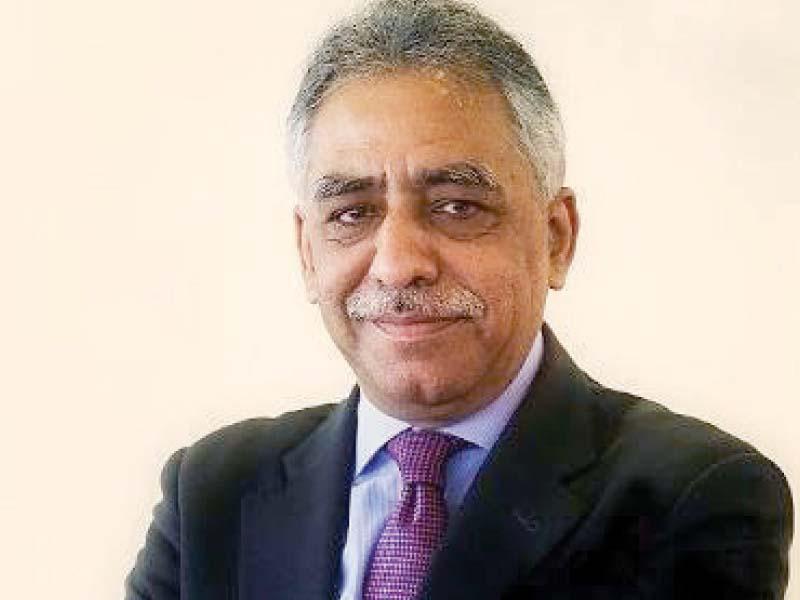 Which Shaukat Tarin instead should we believe? The one who delivered his budget speech in the parliament and praised the PTI government’s performance in the last three years or the one who spoke so candidly in an interview with Shahzeb Khanzada just before assuming the office of the finance minister. This aspect cannot be ignored because it brings into question the issue of credibility – not just of Shaukat Tarin but the entire PTI government or rather that of the prime minister.

In short, Shaukat Tarin blasted the economic performance of this government using the worst possible description of economic mismanagement. He blamed the government’s indecision regarding the IMF program. The delay of several months according to him caused serious damage to our economy. The decision to hike the discount rate from 6.25 to 13.25 % in addition to massive devaluation within the first year led to negative economic consequences according to Mr Shaukat Tarin. He also criticized the government’s decision to increase gas & electricity tariffs to unprecedented levels which played a major role in the overall inflationary environment. Of course, we in the opposition blamed this government when it took those decisions and in IMF’s case for not taking any decision for several months.

Those decisions led to devastating economic consequences. The economy came to a grinding halt as evidenced by the macroeconomic numbers. For the first time in more than 20 years, the tax revenue actually went down in PTI’s first year. This year actual tax revenue will be around Rs 4,650 billion. This will mean over three years, tax revenue would grow only 21% – an average of just 7% per annum. With the inflation rate in double digits, this tax growth is negative during the entire PTI period. More importantly, Tax to GDP ratio has fallen down significantly from 12.6 % in 2018 to only 10 % now. This ratio is a poor reflection of tax inefficiency.

The GDP size came down from $315 billion to around 296 billion over 3 years. If the pace of economic growth had remained the same as witnessed during Pmln’s last year, the GDP would have been around $370 billion dollars – a difference of $74 billion to the economy. As a result, per capita GDP went tumbling down from $1,650 to around $1,350 dollars in its first two years but at $1,531 billion it still remains significantly lower compared to where it was in 2018. GDP growth nosedived from 5.8% to just 1.9% in its first year – quite a fall & in its second year going down negative 0.4 %. Already controversy surrounds the growth number for this year. The government is projecting growth of 3.94 % but given its poor credibility record, we will have to wait and see when the actual numbers are known. (Just a recall – in its first year GDP growth was shown as 3.3% until several months later it was revised downwards to 1.9%). For a while let’s agree the growth rate will be 3.94%. That will mean an average growth rate of just 1.8% in the last three years – the worst possible three years in our history.

Inflation went up to levels not seen in decades. Most worrisome has been the food inflation and inflation in the rural areas. From a high growth with low inflation environment during the PML-N years, Pakistan witnessed a complete contrast – low growth with high inflation – a sure recipe for disaster. It was only natural that such economic indicators would lead to causing severe problems for the common man. Unemployment went up to unprecedented levels leaving 50 lac people jobless within the first two and a half years. Additionally 2 crore Pakistanis have been pushed below the poverty line.

On the fiscal side, the story is equally dismal. The fiscal deficit in its first year was 9.1% – the highest in the last 40 years. In the second and third years, it has remained above 8%. Never in our history, 8% plus fiscal deficit was seen in 3 consecutive years.
This was the 4th budget of the PTI government. The first one was presented by Asad Umar in September 2018 followed by Hammad Azhar in June 2019. The third budget was presented by Hafeez Shaikh in June 2020 while the latest one has been presented by Shaukat Tareen. Four budgets and each time a new finance minister! This must be some kind of a record and reflects the mindset of the PM who still seems to be experimenting with the team. Well even in cricket, such frequent changes would mean either the team is poorly performing necessitating such abrupt changes or the selection process is extremely poor. In either case, the PM more than anyone has to be blamed.

As for the numbers presented in the present budget, it is certain that none of the targets would be met as was the case in the last 3 budgets. The revenue target of Rs 5.8 trillion is too ambitious. A government that could only increase Rs 800 billion in three years is proposing to increase taxes by Rs 1100 billion in just one year. The finance minister was not telling the truth when he mentioned that there are no new taxes being imposed. The reality is different and contained in the budget documents themselves. If the present budget is approved, we will see new taxes worth Rs 383 billion.

The fiscal deficit has been calculated based on unrealistic assumptions. Provincial surpluses have been exaggerated by at least Rs 300 billion. In addition, Rs 252 billion shown as proceeds from privatization would not reduce the fiscal deficit even if such an amount is raised which is highly unlikely. There is a serious possibility of a fiscal deficit closing around Rs 4,600-4,700 during the next fiscal year. This would mean that during PTI’s four years, the fiscal deficit will more than double from Rs 2,200 in the last year of Pmln tenure. This in turn will lead to higher borrowing in the next fiscal year adding to the already record borrowing in the first three years of PTI government (Rs 13,000 billion already borrowed in the first three years as against 10,500 during five years of the PML-N government).
The finance minister will be well advised to review the budgetary proposals and make them more realistic and achievable.

The writer is a former Governor Sindh and Privatisation Minister.