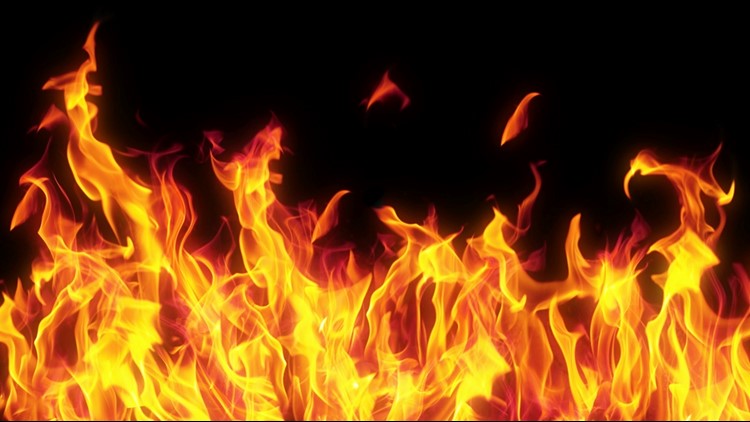 SIALKOT: As many as four fire fighting vehicles of Rescue 1122 helped control and extinguished a great ring of fire that erupted in a private bank located in a commercial hub Paris Road Sialkot on Friday.

According to the bank management, the fire erupted at an ATM machine of Bank Islami Paris Road Branch Sialkot here.

It was later found out the reason behind the fire was a short circuit electrical circuit, which ended up causing the calamity.

The whole of the bank building was filled with fire and smoke. Rescue 1122 was called in and about four fire fighting vehicles participated in the fire extinguishing and cooling operation.

Various parts of the building are also reportedly damaged in the fire. Fortunately, no one was injured and everyone remained safe in the fire.

This created a state of panic inside and around the outskirts of the bank. This area was instantly evacuated by the management.