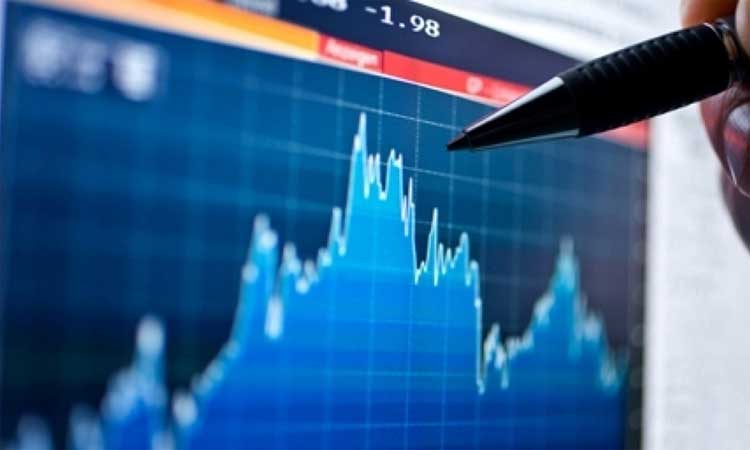 Pakistan is on the cusp of major change; transitioning into an era of prosperity and growth from the arduous journey of recovery and stabilization, as the PTI government presented its third budget for FY 21-22 to the tune of Rs 8.5 trillion, setting up an economic growth target of 4.8 percent.

The budget can be termed as a winning leap, since it promises growth for businesses and industry, and upliftment of the poor; as the development spending has been raised by more than 40 per cent to the tune of Rs2.135 trillion.Virtually every category of business, particularly manufacturing industry and financial services, has received tax cuts.Like wise, minimum wage for daily wagers has been raised by more than 20pc, while salaries for civil servants have been hiked by 10pc, which is a prime driver towards poverty alleviation.

The budget promises inclusive and sustainable economic growth by prioritising pro-poor initiatives and social safety net through the Ehsaas Programme’s vertical and horizontal expansion; Reduction in inflation and price control and monitoring;Increased development spending for more job creation; PM’s initiatives including Kamyab Jawan and Kissan Programmes; Impact mitigation of Covid-19, and the continuation of the Stimulus Package; Circular debt financing and power subsidies; Revenue mobilization without new taxes; Support of the Housing Sector and the Construction Industry through Naya Pakistan Housing Scheme and SME support programs;Facilitating expatriates remittances and savings through Roshan Digital Account; Pakistan Remittances Initiatives and other schemes.

It’s a celebration for everybody! The Industry has received sweeping tax cuts and custom duty exemptions- from raw materials for textile exporters, Cement, steel, pharmaceuticals,paper and board, paints, leather,chemical, electronics, cables and fibre optics and automobiles and on and on.

To support the capital market, Capital gains tax on stocks has been reduced by 2.5pc from 15pc in an effort to boost volumes further, while 12 types of Withholding taxes (WHT) have been abolished including PSX, Margin financing, banking transactions and air travel. For the Cement sector, 2 million worth of loans have been allocated for low cost housing schemes applicable to people below age 30, while Low income people will have been promised to get PKR 300,000 subsidy with low mark-up on loan. PSDP has been increased from Rs630 billion to Rs900 billion, while for the constructions of dams and water preservation, Rs91 billion have been allocated.

In order to boost the IT sector, the telecom sector to be given the status of an industry, and FED on telecommunication is to be reduced from 17% to 16%.Special Technology zones will be introduced and import of plant, machinery and raw material in those zones is proposed to be exempted by sales tax . Moreover, WHT of mobile phones will be decreased from 12.5% to 10%; Turnover tax abolished for SEZ’s and 10-year tax holiday for STEZ’s (special technology economic zone).

Automobiles of smaller size have also seen reduction in sales tax, or elimination of federal excise duty (FED) altogether. It is difficult to recall the last time the breadth of tax and duty cuts given to industry was as wide, and in some cases as deep, as this.

The government has also targeted the budget to create two million jobs which was a must to absorb 60pc of the youth population of 25-30 years of age. Prior to Covid-19, the working population was 55.74 million which declined to 35.04m, indicating that people either lost their jobs or were not able to work. But the number returned to 52.56m till October 2020 as the economy witnessed a V-shaped recovery.

Setting up a red line with the IMF is also a bold move on its part as the government’s will for the great leap remains intact. The government has told the IMF that power tariff and personal income taxes will not be increased, in order to avoid the burden on the poor or the salaried class any further- and control the inflation. But has vowed to increase the revenue collection by almost 26 per cent to meet the IMF target of Rs5.9 trillion for next year from over Rs4.7tr this year.

With all the ambitious tax cuts and GDP growth targets, it is pertinent to understand how this budget will spur the growth in the economy.Well, economic growth is a function of consumption, investment, government spending and trade balance. If government spending increases, growth will be supported directly or indirectly.

As the government is set to spend money on infrastructure investment, on education and healthcare-any investment in this sector will create growth at multiple levels.The other two sectors which this Budget is supporting are real estate & construction, IT and NBFC, which will boost employment and spur exports. Along with achieving fiscal discipline by increasing the tax revenue without imposing additional taxes, this budget, if approved with all the revenue targets met, can spur growth to boost Pakistan’s economic engine.