‘"I was just in the right place at the right time’ 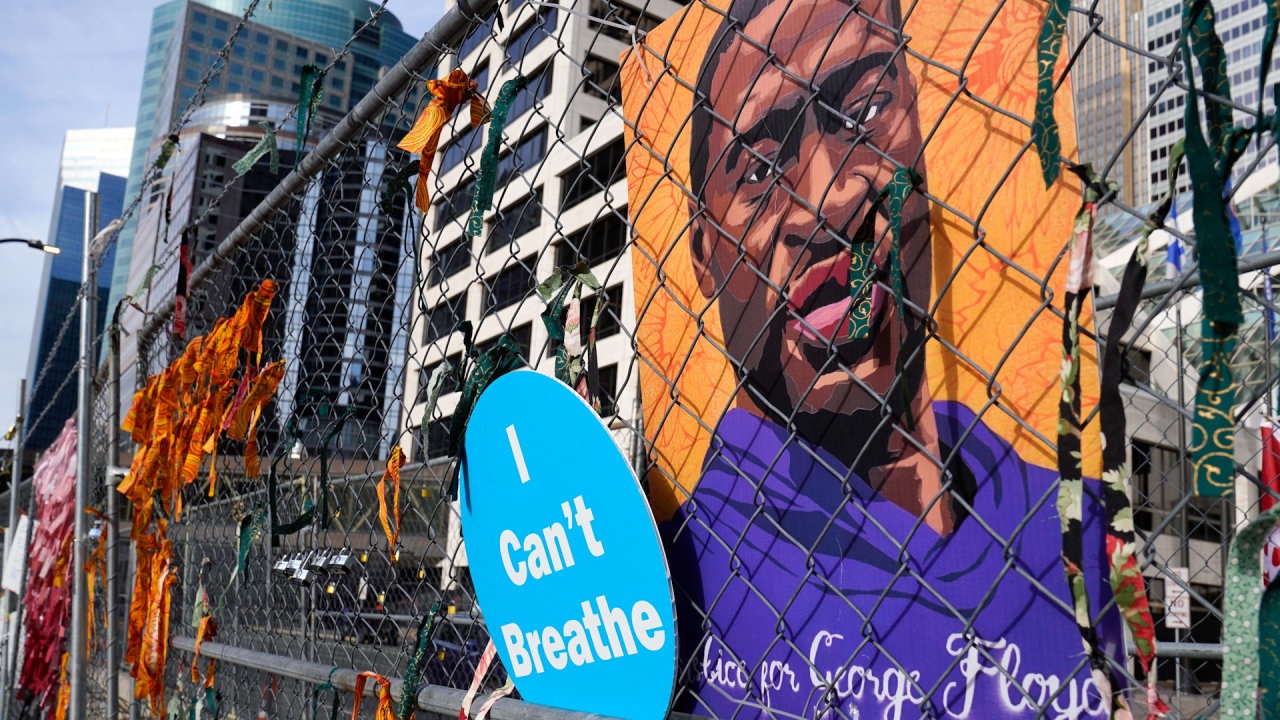 Darnella Frazier, the teen who recorded a comprehensive video of the killing of George Floyd last May, was recognized by the Pulitzer Prize board, a foreign TV channel reported.

Frazier, who was 17 at the time of the incident, was awarded a special citation for courageously recording the murder of George Floyd, a video that spurred protests against police brutality around the world, highlighting the crucial role of citizens in journalists’ quest for truth and justice, the organization said.

“It’s a little easier now, but I’m not who I used to be. A part of my childhood was taken from me,” Frazier wrote in a statement posted on her Facebook page last month, on the anniversary of Floyd’s murder. “A lot of people call me a hero even though I don’t see myself as one,” she wrote.

“I was just in the right place at the right time. Behind this smile, behind these awards, behind the publicity, I’m a girl trying to heal from something I am reminded of every day.”