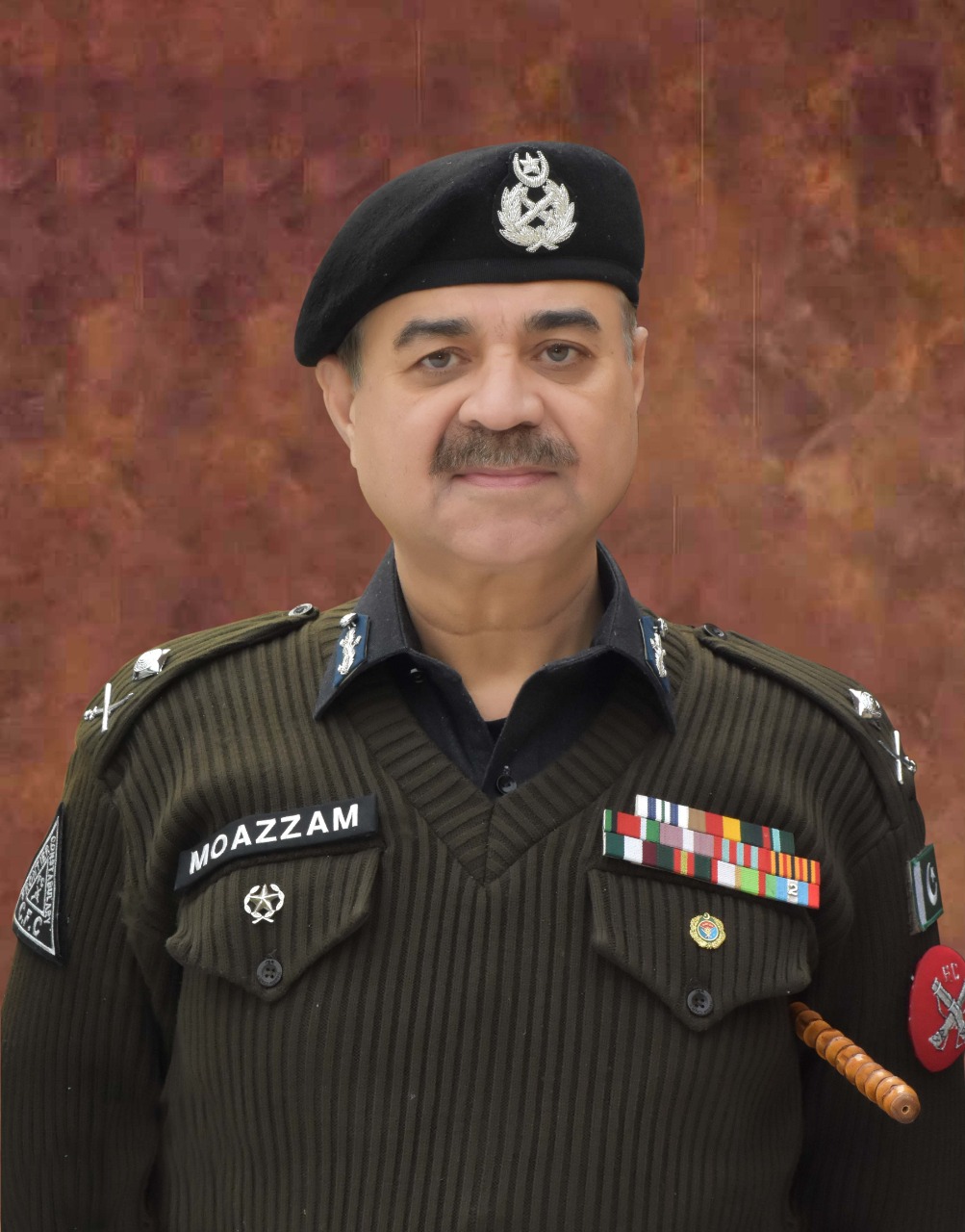 On arrival at CPO, a smart contingent of police presented a guard of honour to him. The IGP laid a floral wreath on the Yadgar-e-Shuhada police at CPO and offered dua for shuhada and integrity and solidarity of the country.

Before his posting as IGP Khyber Pakhtunkhwa Moazzam Jah Ansari was serving as Commandant Frontier Constabulary. Moazzam Jah Ansari did his master’s degree in International Relations and graduated from National Defense University Islamabad. He entered into the Police Service of Pakistan in 1989.

Moazzam Jah Ansari as a senior police officer has vast and rich experience and has attended many training courses in the country and abroad.

He performed his duty to the best of his capability on various key posts in police of four provinces, Frontier Constabulary, Intelligence Bureau and Federal Investigation Agency which included ADOFC Hangu, ASP Multan, Faisal Abad and Lahore.

Later, talking to the high ranking police officers of CPO, he said they must stand up as a team as he alone cannot turn the table and everyone has to contribute to see the force successful. He said we must come up to the attached expectations of the general public through better service delivery” by safeguarding basic fundamental rights of the people.

He also paid glowing tributes to the precious sacrifices of the force by saying that Khyber Pakhtunkhwa police was brave and committed force and have written the golden history of police with their blood. “I have never come across such a brave force and I am proud to lead this force and we must learn from their sacrifices by exhibiting valour, courage, devotion to duty and contribute for betterment of the society,” remarked the IGP.

He assured that every individual would be valued for his best efforts and meaningful contribution for the force and vowed that no efforts would be spared for the welfare of the force.

The IGP termed four golden principles i.e., integrity, best service to humanity, respect and continuous hard work for achieving the zenith of success for the police.