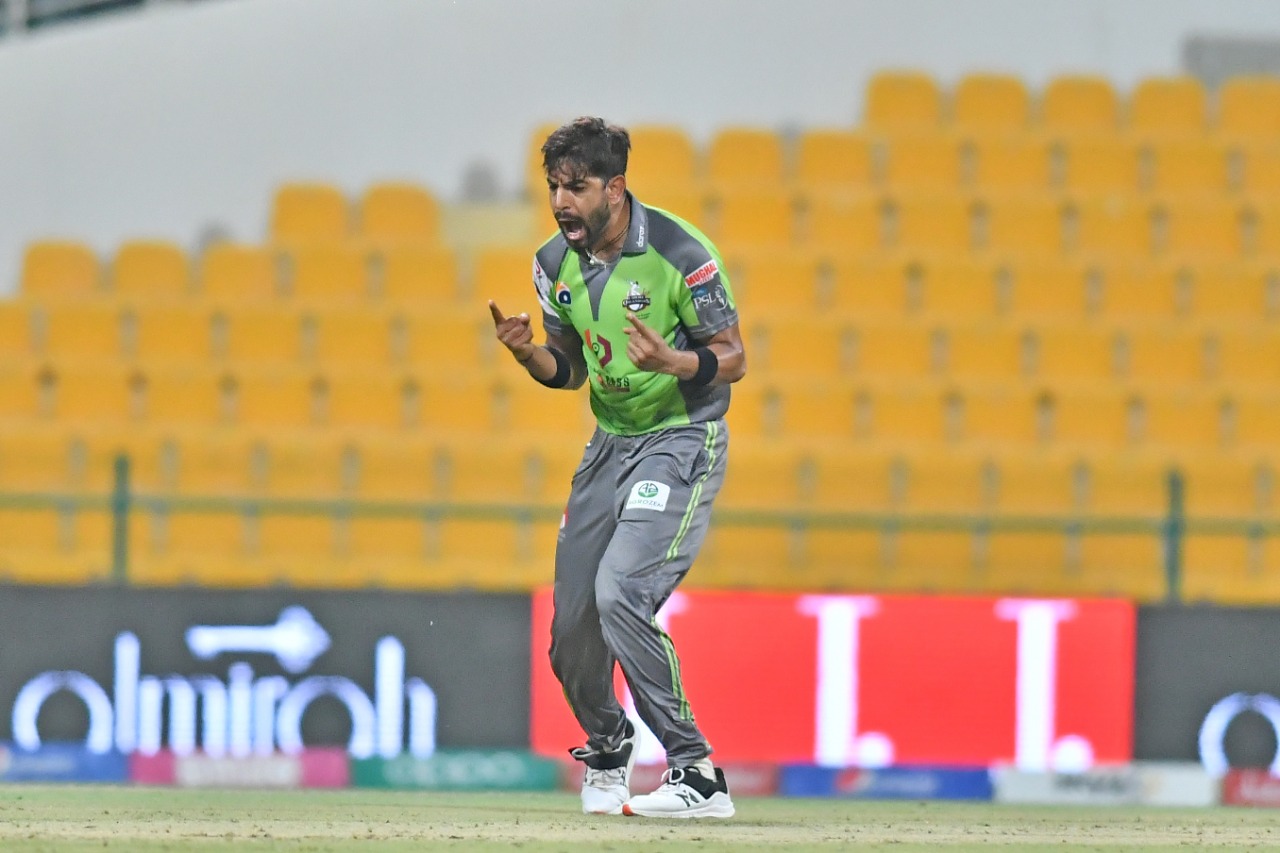 Haris Rauf has completed a century of T20 wickets in 71 appearances, becoming the second-fastest Pakistani to do so.

On Thursday night, the 27-year-old right-arm fast bowler surpassed 100 T20 wickets when he dismissed Shoaib Malik — his sole wicket in the match — during a PSL 2021 encounter against Peshawar Zalmi.

Both Saeed Ajmal and Umar Gul are the fastest Pakistani bowlers to reach 100 T20 wickets, having reached the milestone in their 68th match.

Haris Rauf began his T20 career at the same location, representing Lahore Qalandars in the Abu Dhabi T20 Cup, after being noticed through the player development programme of the Lahore Qalandars. In his maiden encounter, he took the wicket of Macalister Wright of the Hobart Hurricanes.

Haris took 30 of his 100 wickets while playing for the Lahore Qalandars, and another 25 while representing Pakistan in T20Is. Haris Rauf has 24 wickets for Northern in his native regional league, and 21 wickets for Melbourne Stars in the Big Bash League.

Haris has managed to take the most wickets in Rawalpindi  Cricket Stadium, the pacer has bagged 14 wickets at the arena.