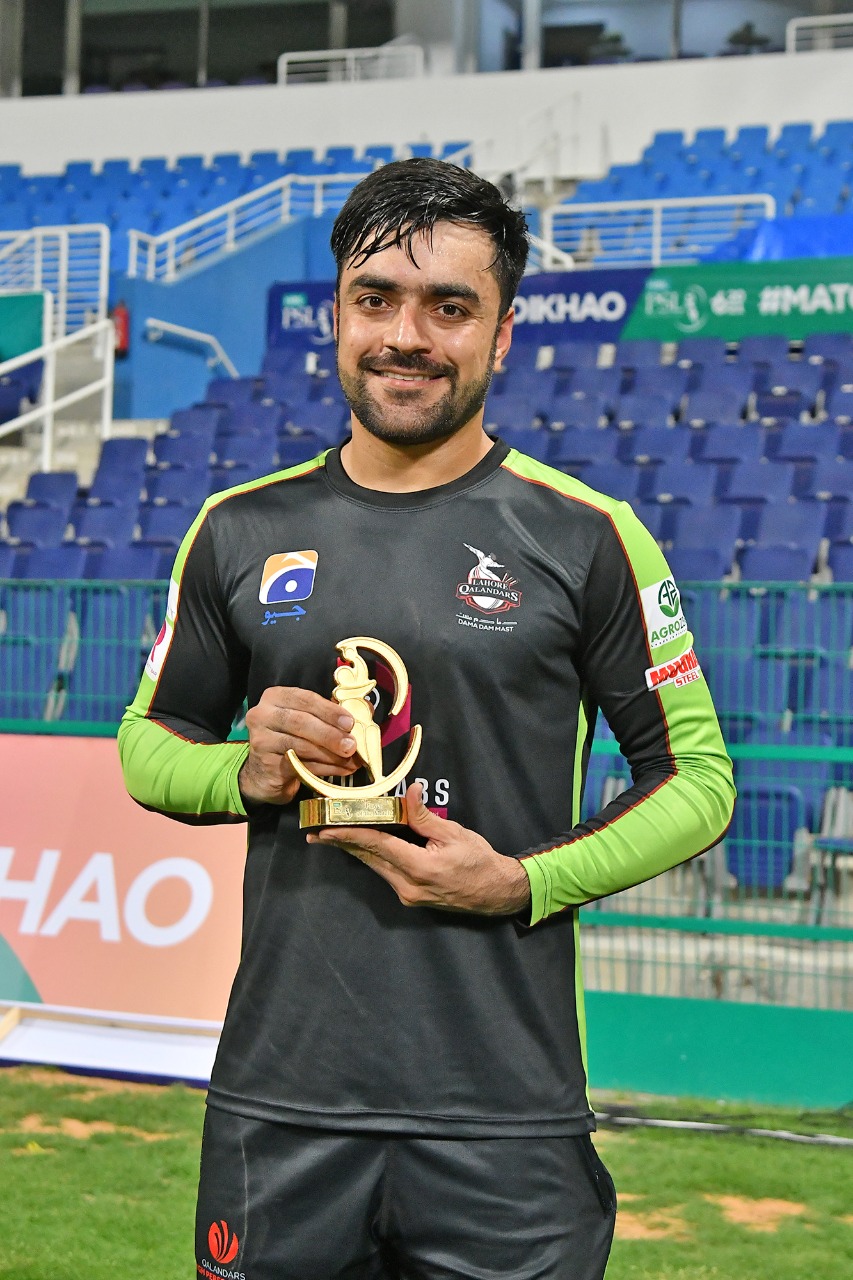 Rashid Khan, the leading bowler for the Lahore Qalandars, believes that his team has learned from its previous failures and that it is now time for every one of the Qalandars to work together to do well in the remaining matches of the competition.

The 22-year-old bowler stated in a post-match statement to Pakistani media that his squad has gotten off to a good start and that everyone is contributing to the team’s cause.

“We never consider ourselves champions; instead, we focus on doing the right thing and sharing responsibility as a team. I believe that the more you fail, the more you learn, and I believe that’s what occurred with our squad as well,” he added, alluding to Qalandars’ four-year point drought.

“We’ve had a difficult four years as a club, but it’s all about learning from it and coming back strong, and I think it’s time for us to stand up as a team and show that we know how to cope with losing situations. The great part is that everyone is now involved. We have the greatest bowling assault in the league, and we have batting experience. So it’s simply a matter of getting out there and demonstrating your abilities,” he added.

In the encounter against Peshawar Zalmi, Rashid grabbed 5 wickets for the Qalandars, surrendering only 20 runs to become only the second Qalandars bowler to take a five-fer in a PSL encounter.

His performance won him his second consecutive man of the match award, and the Afghanistan spinner is pleased that his efforts have aided his side in getting off to a strong start.

“It’s exactly the type of start we needed as a group. The team’s morale is excellent, and everyone is contributing. “It’s not just one person; everyone contributes,” he explained.

He stated Ben Dunk and Tim David played outstanding knocks in the game against Peshawar Zalmi, but that the match might have gone the other way when seasoned Zalmi player Shoaib Malik was on the crease.

“In the first ten overs, we struggled with the bat, and then Ben Dunk and David lasted at the crease for a long. I believe it was something very unique, and I believe it resulted from a collaborative effort. “When everyone chips in, there is always a success,” the spinner stated. 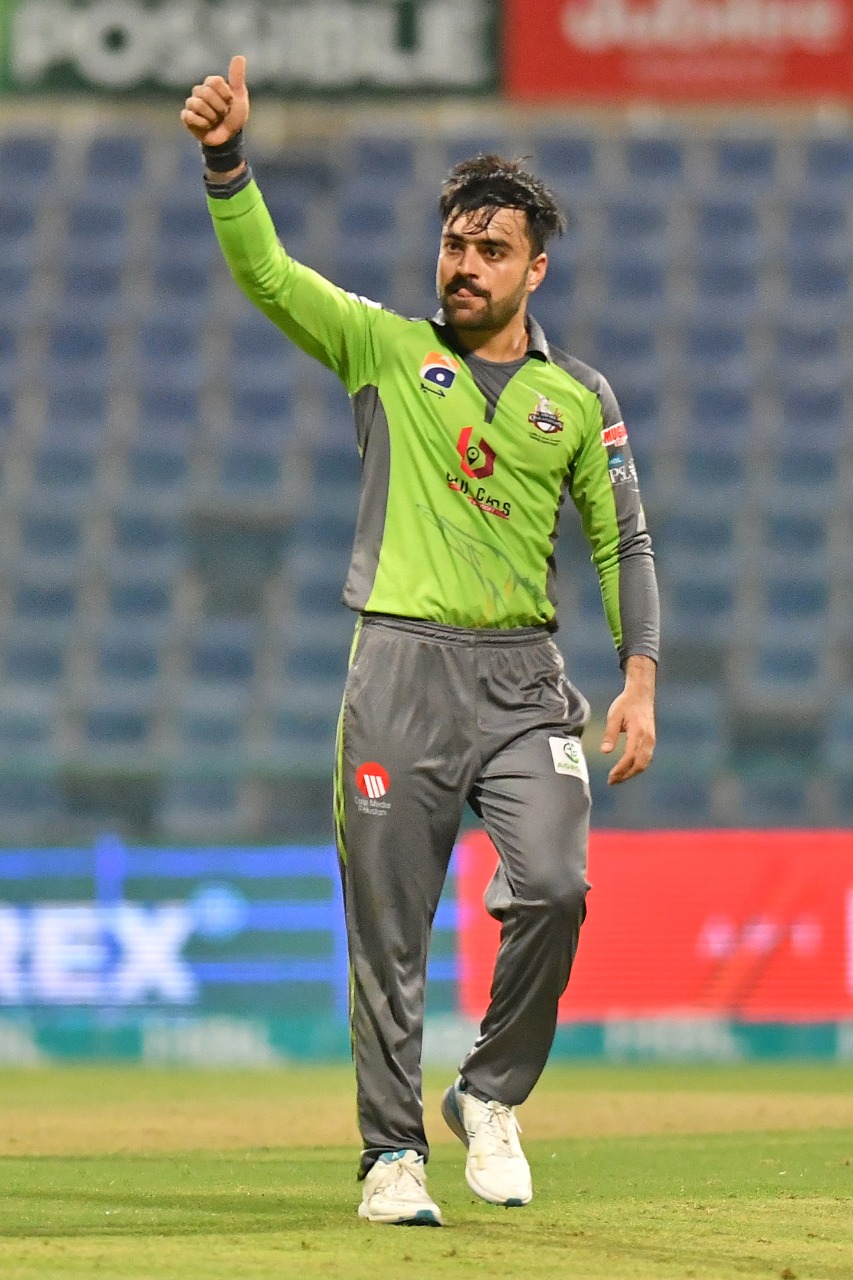 Rashid Khan stated he was just concerned with bowling at the stumps since it was the only way to keep the batter under control.

“The more you bowl at the stumps, the more a batsman considers whether or not to smash it because if you miss the stumps, it’s difficult to get away from the batter,” he added.