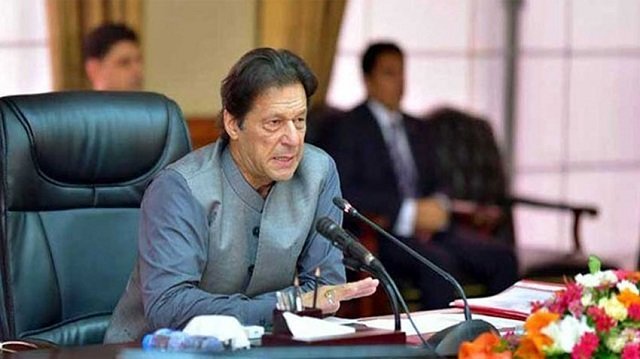 Members of the ruling party and coalition parties are continuing to arrive to attend the meeting of the parliamentary party chaired by Prime Minister Imran Khan. Chairman PPP Bilawal Bhutto Zardari reached the Parliament House.

Prime Minister Imran Khan will preside over the meeting. The process of arrival of members to attend the meeting has started. Members of parliament’s mobile phones and women’s bags are being kept outside

The Prime Minister has convened a meeting of the parliamentary party of the coalition parties at 2 pm in which the attendees will also be given lunch. The meeting will be held in Shahbaz Sharif’s chamber

The meeting of the joint parliamentary party of the opposition will be held at 3 pm, the meeting will be chaired by the Leader of the Opposition Shahbaz Sharif, the PPP will also attend the meeting.

The meeting chaired by Imran Khan is likely to take important decisions regarding the budget.