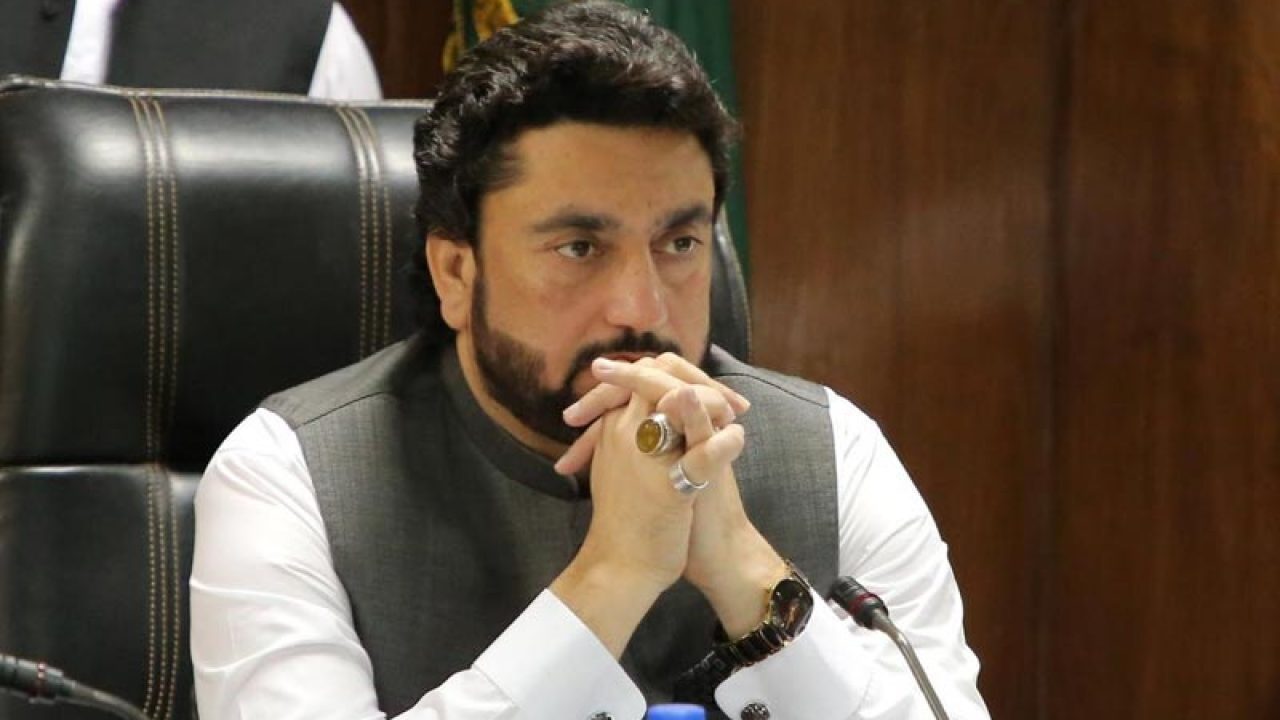 ISLAMABAD: Parliamentary Committee on Kashmir Chairman Sheharyar Khan Afridi on Thursday directed the Pakistan Telecommunications Authority (PTA) chairman to take cognizance of the ‘selective action’ by the Facebook management against Pakistani and Kashmiri social media activists and take appropriate action in this regard.

The directions were passed during the 18th meeting of the committee chaired by Sheharyar Afridi. Officials of the Ministry of Foreign Affairs, PTA chairman, delegation of All Parties Hurriyat Conference (APHC) and others also attended the meeting. Canada-Pakistan Global Congress President Chaudhry Zafar also attended the meeting as an observer from Canada.

The committee also passed two unanimous resolutions to denounce the recent Indian maneuvers and army deployment in Indian occupied Kashmir and the recent terrorist attack on a Muslim family in Canada amid rise of Islamophobia. The committee gave a nod to the roadmap of international visits for lobbying on Kashmir.

Briefing the committee on the future engagement with diplomatic corps, the Kashmir Committee chairman said that in wake of significant reduction in Covid-19 pandemic, the committee delegations would soon be visiting Turkey, Central Asian states, US and UK to lobby on Kashmir. He said other than the Kashmir Committee members, the APHC leadership would also be a part of these delegations.

The committee gave a detailed hearing to PTA Chairman Amir Azeem Bajwa over the action taken against the Facebook management over the recent suspension of accounts and pages of Pakistani users. He said that the PTA had sensitised about concerns of Pakistan and Kashmiris about censorship of activists on human rights abuses in Jammu Kashmir.

He said that the reduction of complaints reflected that there was a change in the mindset of the social media sites management. However, Sheharyar Afridi confronted the PTA chief and asked why managements of Facebook and Twitter did not set up their offices in Pakistan yet. To a recent statement of Facebook management about suspension of several accounts and pages of Pakistani users, he asked what action had been taken by the PTA against the Facebook team.

He said that why the Facebook team had refused to turn up in the Kashmir Committee meeting and directed PTA to ensure that Facebook representative must attend the next meeting of the committee. The PTA chairman said that PTA was engaging with the Facebook management and would do whatever it takes to protect rights of the Pakistani and Kashmiri users in accordance with the Pakistani laws.

MNA Khurram Dastagir said that Pakistan needed to form a new law to help social media companies comply with aspirations of the people of Pakistan. The Kashmir Committee chairman asked the PTA chairman to bring his legal team to the Kashmir Committee meeting next time so as a legal course could be taken against Facebook management.

National Security Division Secretary Amir Hassan said that there was a need to amend the PTA law to empower it to take suo-motu action against the social media companies working in Pakistan. He also proposed that FIA’s cyber team may take suo-motu action against the Facebook management. Kashmir Committee chairman directed to summon other stakeholders in the next meeting to deal with the issue.

APHC convener Syed Faiz Naqshbandi lauded Sheharyar Afridi’s new parliamentary move to include the Kashmiri component in the Kashmir discourse and said that Kashmiris were very happy over the diplomatic overtures of the government of Pakistan. He briefed the committee that India was planning to move the state’s capital from Muslim-majority Srinagar to Hindu-majority Jammu in a bid to consolidate their illegal occupation.

Khurram Dastagir also showered praises on Sheharyar Afridi for his stewardship and transparency in running the Kashmir Committee, keeping its neutrality intact and giving the opposition lawmakers enough space and opportunity to raise issues at the committee meetings. Foreign Office spokesperson Zahid Hafeez Chaudhry briefed the meeting on the developments, taking place in Indian occupied Kashmir and measures being taken by the government.