SC adjourns Mir Shakil’s appeal on request of his lawyer 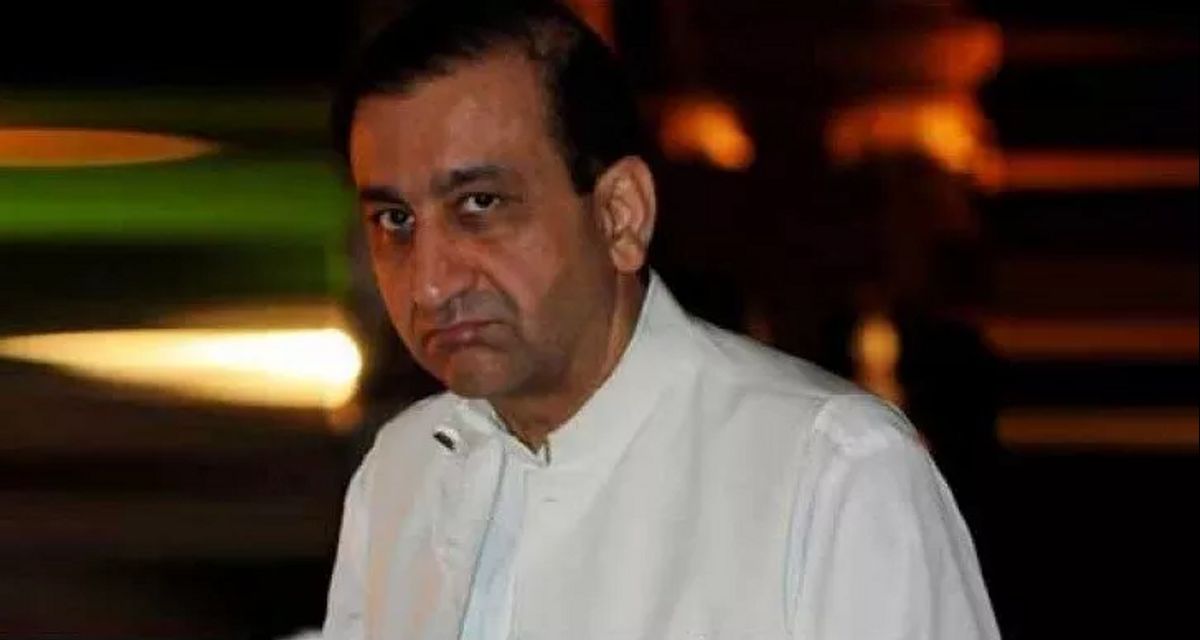 ISLAMABAD: The Supreme Court on Thursday adjourned the appeal of Jang-Geo Group Editor-in-Chief Mir Shakil-ur-Rehman at the request of his counsel Amjad Pervaiz.

A three-member SC bench, comprising Justice Mushir Alam, Justice Sardar Tariq Masood, and Justice Amin-Ud-Din Khan heard the petition filed by Mir Shakil against an order passed by the Lahore High Court (LHC) regarding the confiscation of his passport and inclusion of his name in the Exit Control List (ECL).

Advocate Amjad Pervaiz submitted an application that he was unable to appear before the court due to illness. The bench accepted his request and adjourned the case till the date in office.

On the previous hearing of the case, the court had issued a notice to the National Accountability Bureau prosecutor and called the report from trial court about the status and progress made in the matter.

According to NAB, petitioner Mir Shakil got a composite block 54 Kanal land along with two streets/roads in M A Johar Town-II, Lahore of in violation of the Exemption Policy of Lahore Development Authority in league with his co-accused and caused loss of Rs143,530,000 to the public exchequer.