Gill says Zardari’s PPP is no more in Sindh, but now limited to Larkana 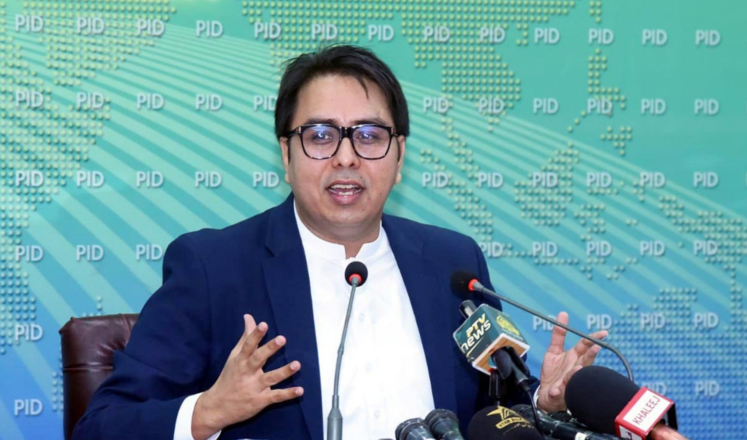 Reacting to the statement of Bilawal Bhutto, he said that the performance of the Pakistan People’s Party (PPP) chairman also dubious like his election as party head. He said that Zardari’s party which was confined to Sindh province in 2018 was now only limited to Larkana.

He said that ‘supporters’ of provincial autonomy also looted in the name of sovereignty. Shahbaz Gill said that PPP had equally destroyed urban and rural areas of Sindh. He said that those who have ruled the province six times and the federal government four times, have only robed the people instead of launching public welfare projects.

He said that the PPP chairman’s unwarranted criticism on the federal government was a failed attempt to divert attention from the chaotic situation in Sindh. He said that instead of creating drama in the media every day, the PPP chairman should be held accountable for his corruption.

He said that the PPP chairman was also involved in 22 NAB inquiries and six other cases in which former president Asif Ali Zardari was on bail. 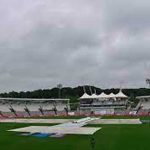