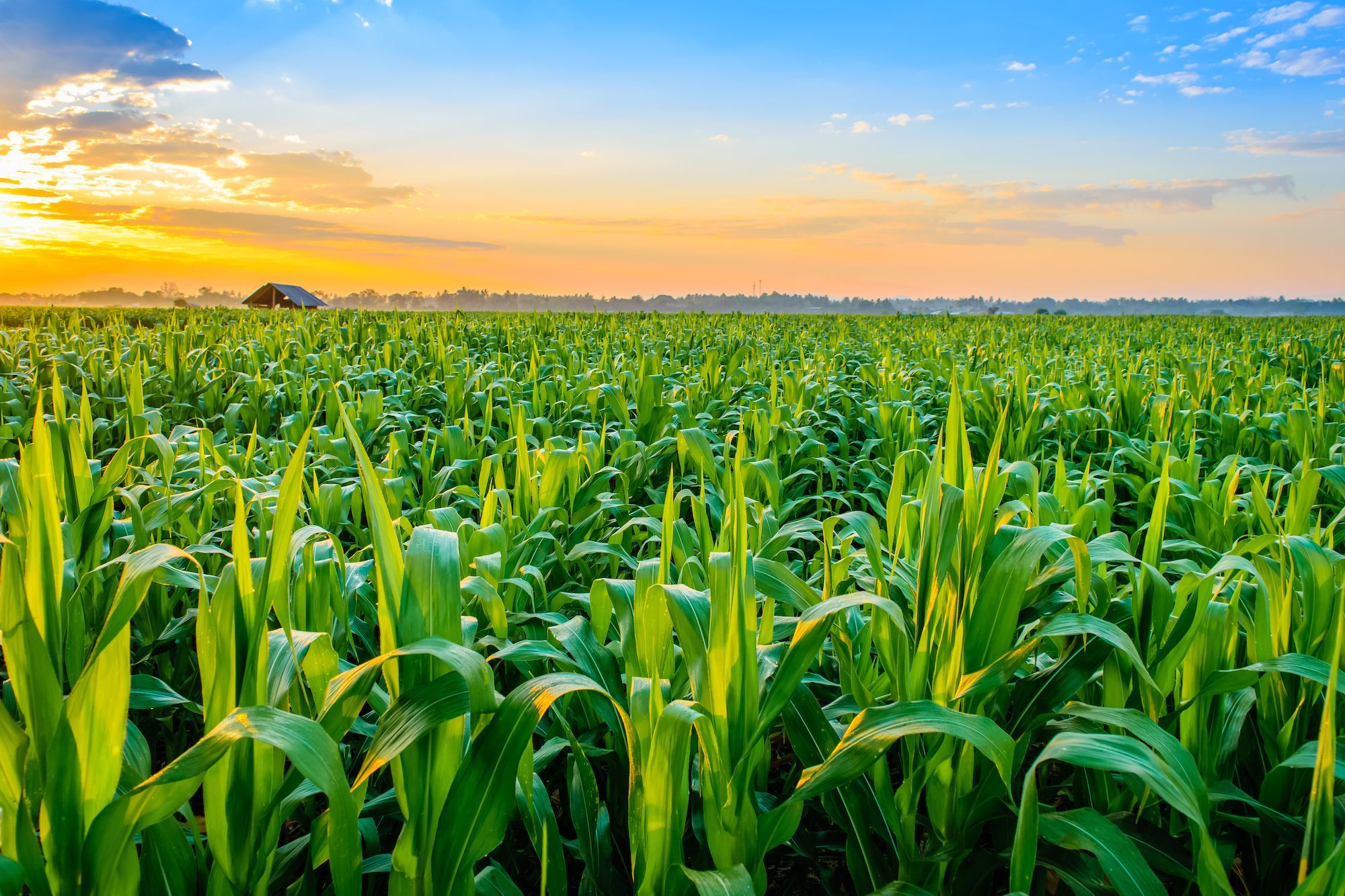 ISLAMABAD: Despite the global pandemic, agriculture credit disbursement remained encouraging during July-March, 2020-21 as agriculture lending institutions have disbursed Rs 953.7 billion which higher than 4.6 percent as compared to the disbursement of the corresponding period of last year.

So far 63.6 percent of the annual target of disbursement achieved and it was 4.6 percent higher than the disbursement of Rs 912.2 billion during the same period last year.

However, the outstanding portfolio of agriculture loans has increased by Rs 29.7 billion from Rs 572.1 billion to Rs 601.8 billion or 5.2 percent at end-March 2021 as compared to the same period last year, says Economic Survey of Pakistan, launched here Thursday.

In terms of outreach, the number of outstanding borrowers has reached 3.5 million in March 2021, it added.

In pursuance of the government’s agenda for promoting the agriculture sector, the State Bank of Pakistan (SBP) has assigned an indicative agriculture credit disbursement target of Rs1,500 billion for FY2021, 23.5 percent higher than last year’s disbursement of Rs1,215 billion.

In terms of sectoral and purpose-wise performance of agriculture credit sectors, the production loans of the farm sector grew by 5.0 percent, and development loans increased by 93.7 percent during the period from July-March 2020-21. The livestock and dairy and meat sector witnessed 5.6 percent growth with the poultry sector recording an 11.2 percent decline during the period under review.