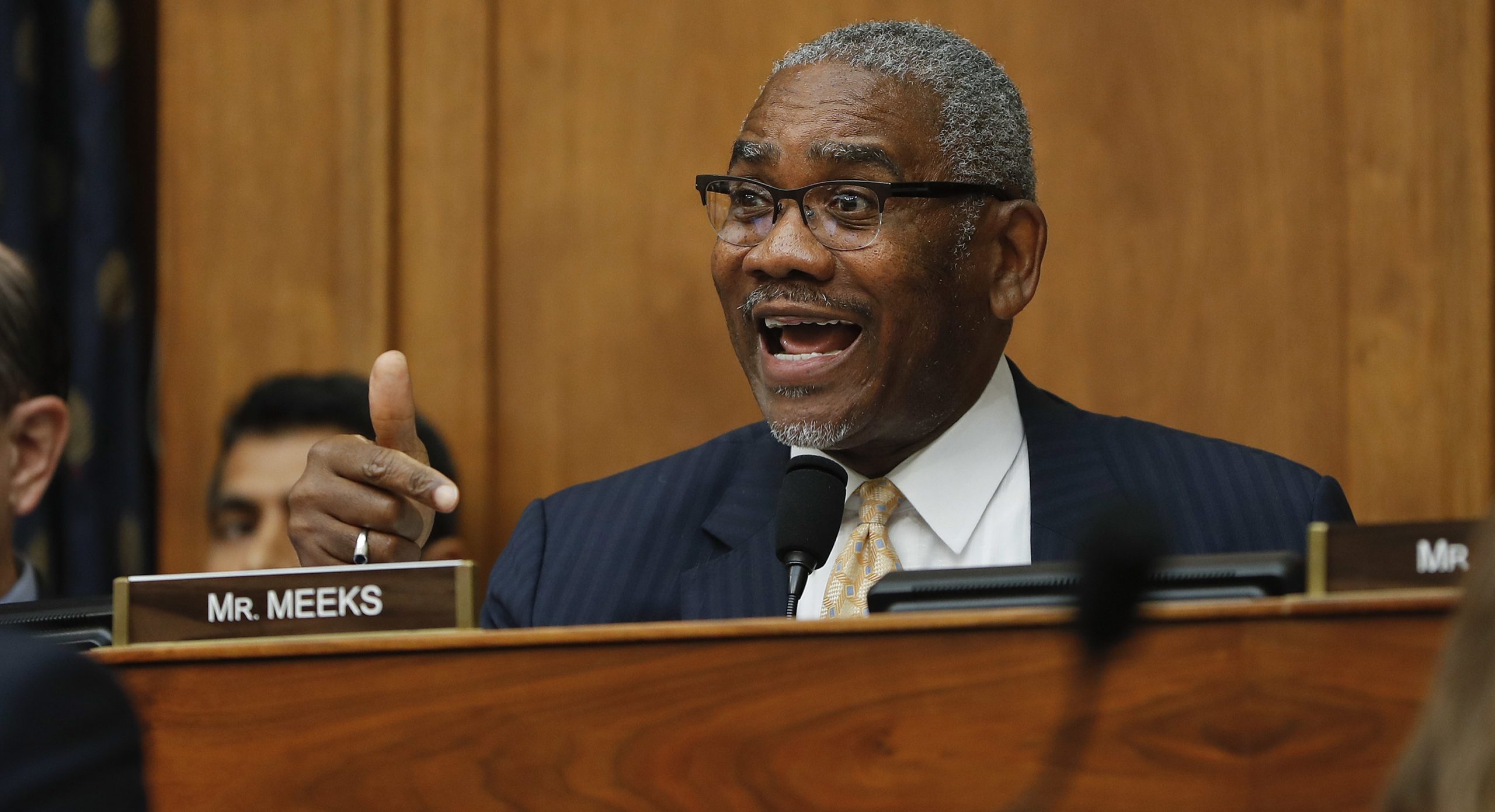 ISLAMABAD: U.S. House of Representatives Chairman Foreign Affairs Committee Gregory Weldon Meeks on Thursday said the efforts of Pakistan to ensure peace and stability in the region were commendable.

In a video-link meeting with Foreign Minister Shah Mahmood Qureshi, U.S. Representative Meeks said Pakistan was an important country in the region.

The two sides discussed bilateral relations between Pakistan and the United States, the growing trend of Islamophobia and other important regional and global issues.

Foreign Minister Qureshi said Pakistan and the U.S. had similar views regarding peace in the region.

He said peace in Afghanistan was essential for economic development of Pakistan and the region.

He recalled that his interaction with the U.S. House of Representatives during the Emergency Session of the UN General Assembly in New York focused on important regional and global issues.

The foreign minister briefed the Chairman of the U.S. House of Representatives Committee on Foreign Affairs about Pakistan’s concern over the growing trend of Islamophobia the world over.

He said Pakistan was committed to voice against hate speech and Islamophobia at various international forums, including the United Nations. He stressed collective efforts of the international community to counter Islamophobia and ensure peaceful coexistence.

Rep. Gregory Meeks also expressed his condolences over the tragic incident involving killing of four members of a Pakistan-origin family in Canada.