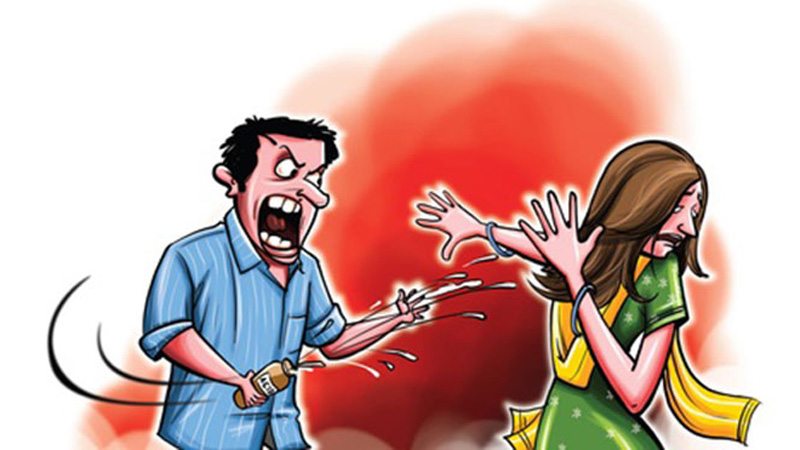 Parliamentary Secretary of Administration Department Khyber Pakhtunkhwa Assembly, MPA Aisha Naeem has said that the draft bill “Acid and Burn Crime Act 2020” will be tabled in the Khyber assembly soon after the budget session.

She said that the draft bill is aimed for curbing the heinous crime of acid attacks with strict punishment.

The provincial government has been working on the Acid and Burn Crime Act for the last three years which is now sent to the law department for vetting.

According to details, the draft bill proposes seven-year imprisonment for culprits involved in acid attacks.

The Social Welfare and Development will present the draft bill in the assembly which proposes penalties for acid throwers either on any male or female.

The bill has also proposed medical treatment for victims of acid attacks, establishment of a special provincial commission and board for this purpose. The draft bill proposes that acid throwing crime will be considered a murder if the victim dies of burn injuries.