Use of technology needed to ensure fair polls: Fawad 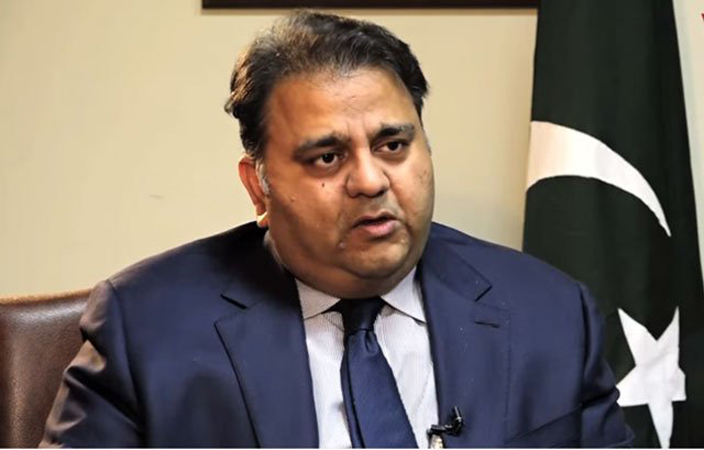 Minister for Information and Broadcasting Fawad Chaudhry has said that use of technology to ensure transparency in elections is the need of the hour.

The minister was talking to a delegation of Insaf Lawyers Forum of Rawalpindi and Islamabad, which called on him on Wednesday.

He said that bar councils of Rawalpindi, Multan, and Punjab have shown their readiness to conduct their elections through electronic voting machines (EVMs), while other bar associations may also use this technology.

Separately, in a tweet on Wednesday, Fawad said that the world recognises the struggle waged by Pakistan against Covid-19. He said that Prime Minister Imran Khan did not disappoint the nation even for a moment in this nerve-racking fight against the pandemic. He said the way National Command and Operation Centre implemented the prime minister’s policy is really commendable.