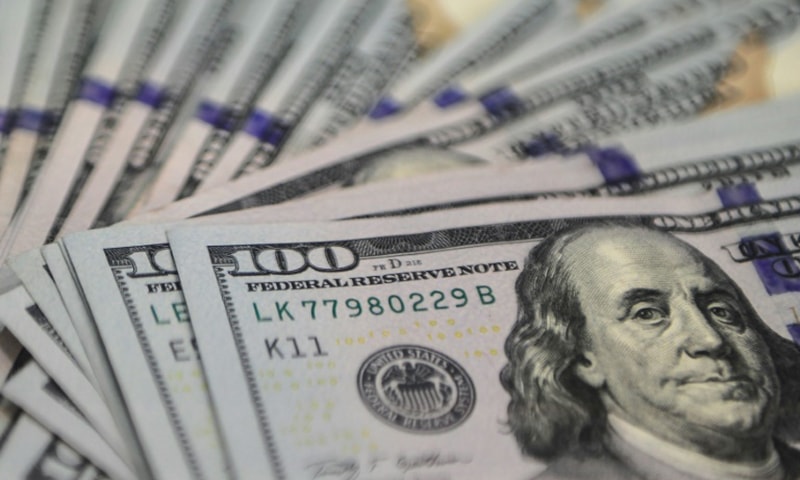 LAHORE: When the PTI government came to power, Pakistan faced daunting challenges such as a high current account deficit which was brought down drastically due to the incumbent government’s sound fiscal policies.

PTI Government inherited an elevated level of debt servicing over the US $ 10 billion/year caused mainly due to enhanced external borrowing (US$ 49.76 billion), especially short-term & expensive commercial loans ($17b) by the previous governments.

During the current fiscal year, the government has to repay about US$ 10.36 billion on account of external loans, including principal & interest payments, while expected inflows are estimated at US$ 14.37 billion.

During the first 10-months of FY2020-21, the government has repaid an amount of US$ 7.52 billion, including US$ 6.31 as principal & US$ 1.21 billion as interest payments. In order to discharge its various obligations, the government borrowed US$ 10.5 billion as program and project loans in the same period. Thus, the net inflow of external loans is US$ 2.98 billion. In addition, the government also repaid US$ 2 billion to Saudi Arabia during the current FY. Hence, the actual net inflows further decreased to US$ 0.98 billion only.

It may be noted that budgetary support helps the government bridge the financing gap and provides fiscal space to make necessary expenditures. This fiscal space has helped the government to enhance its spending on the social sector, especially health & social protection, and mitigate the socio-economic impact of the COVID-19 pandemic. The results of the government’s successful livelihoods policy and other measures are also evident from the 3.94% growth rate, which saved the employment of millions of Pakistanis and improved all major economic indicators.