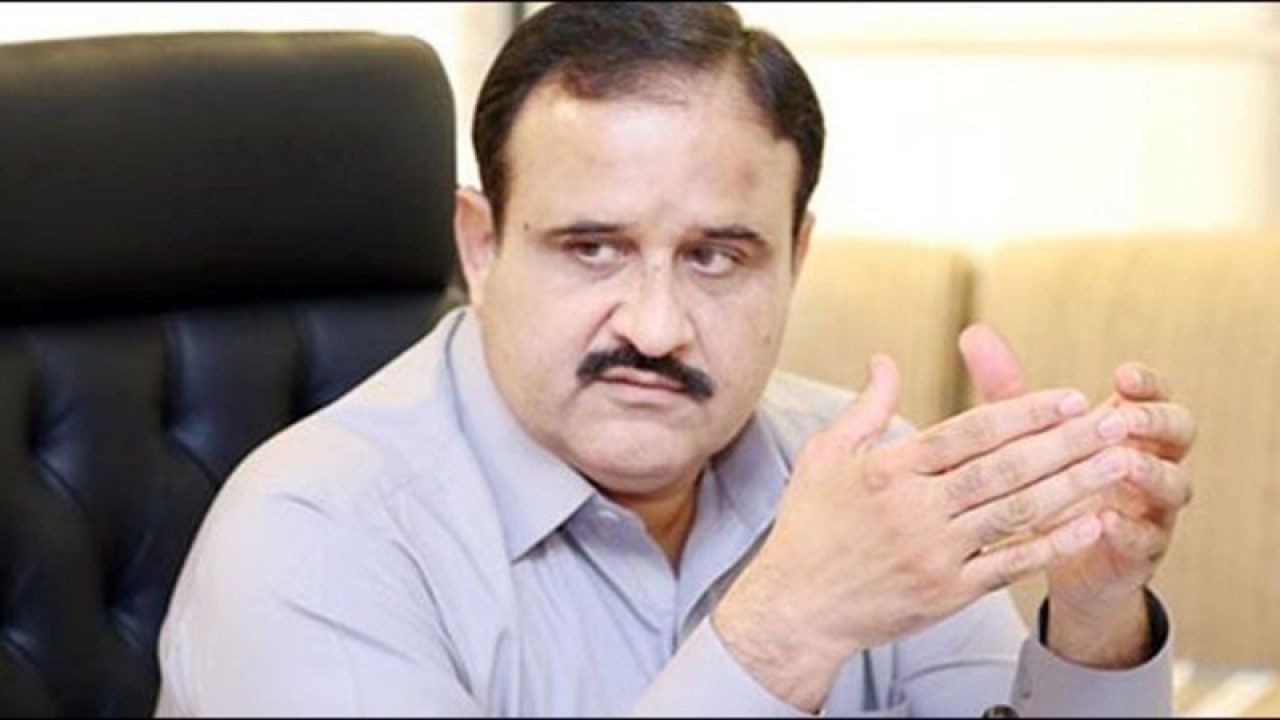 LAHORE: Punjab Chief Minister Sardar Usman Buzdar said on Wednesday the country was moving towards the destination of Naya Pakistan and the development schemes were a unique example of quality and transparency.

In a statement, he said that negative politics espoused by the PDM could not succeed in new Pakistan.

He said the journey of development was underway despite havoc played with the country in the past.

It was satisfying that the country was moving forward with renewed commitment, and corruption-free governance and development schemes have become the conspicuous symbols of the incumbent government, he added.

There was no corruption scandal and two and a half years’ tenure was most transparent compared to the previous three decades, the CM said. Every day has begun with a new corruption scandal, and the people still remember the corruption stories of the past, he regretted.

Past rulers were reaping what they have sown as the resources were mercilessly looted in the past, but the PTI had done away with this negative culture, and there was no room for any corruption
in the politics now, he added.