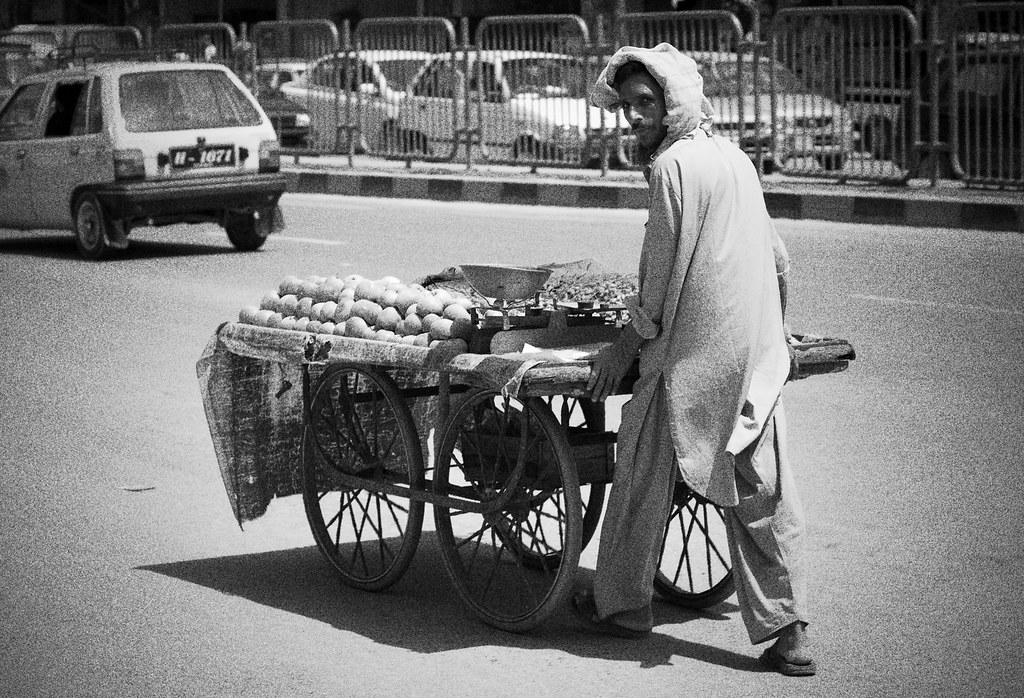 The Khyber Pakhtunkhwa government has decided to allow opening of local fruits and vegetables markets on designated places on the roadsides across the province including merged districts to provide relief to people from scourge of inflation and ensure cheap availability of fruits and vegetables.

Provincial Minister for Local Government and Rural Development Akbar Ayub said here Wednesday that the decision was aimed to end the role of middlemen who used to purchase vegetables and fruits at low rates from farmers and local landowners and sell at higher rates in the markets.

He said the step would facilitate farmers and local landowners to sell the commodities in their own areas without any restriction and get their just share.

Talking to a delegation of MNAs and MPAs here, the Minister said that the KP cabinet has already given approval to the law which would also provide employment opportunities to local communities in their own towns, villages and cities.

Explaining the new law, he said that in the past there was a concept of only one vegetable market for each city but now it has been decided to allow a private vegetable and fruit market along the highways every two kilometers.

Under the law, he said a vegetable and fruit market could be set up on two acres of land (16 kanals) roadside, with the permission of Tehsil Municipal Administration while the already established fruit and vegetable markets could also be regularized by submitting an application.

Akbar Ayub Khan said that the terms and conditions of this programme were being advertised for public awareness while instructions have also been issued to ensure cleanliness and availability of facilities to the consumers at these markets.

On the occasion the Minister issued orders on the spot to the concerned authorities for immediate resolution of some long standing public issues presented by the members of the assemblies.