Chitral varsity land issue to be addressed on a priority 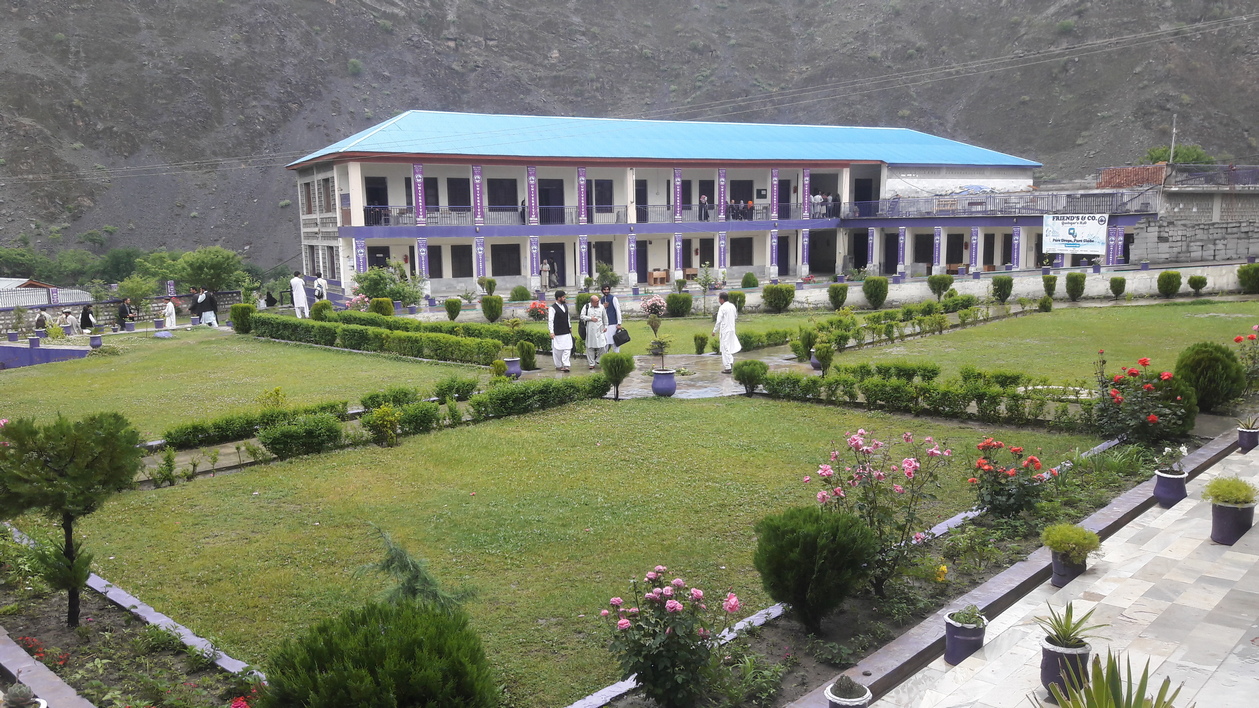 Special Assistant to the Chief Minister Khyber Pakhtunkhwa for Higher Education and Information, Kamran Bangash here on Wednesday said the Government was aware of the problems of public sector universities and the land issue of the University of Chitral (UoC) would be addressed on priority basis.

The CM aide expressed these views while presiding over a high-level meeting of UoC where its various issues came under discussion. Special Assistant to the Chief Minister Khyber Pakhtunkhwa for Minorities Affairs Wazir Zada and Vice Chancellor, Dr Zahir Shah besides senior officials attended.

The Vice Chancellor appraised the CM aide for Higher Education about performance and challenges being faced by the university.

Kamran Bangash said he was personally looking after the entire situation and was in the field to tackle the challenges of universities as billions of rupees were released to universities during the last three years.

The Government is working on reforms following the vision of the prime minister under the leadership of the chief minister to promote education, he added.