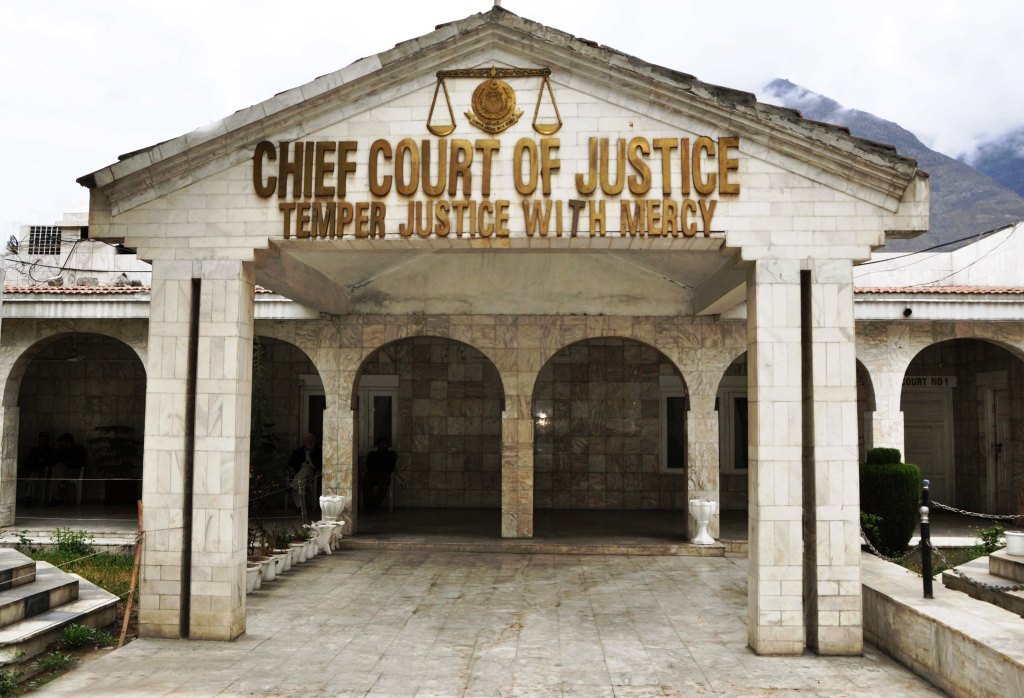 The Supreme Court on Wednesday directed the petitioners to challenge their sentences awarded by Military Court before the Chief Court Gilgit-Baltistan (GB).

A three-member SC bench headed by Justice Mushir Alam and comprising Justice Sardar Tariq Masood and Justice Amin-Ud-Din Khan heard the case filed by Sharafat Ali and another against conviction by Military Courts.

During the course of proceedings, Justice Mushir Alam said that an appeal could be filed in the relevant high court of the province where the sentence was awarded. He said that the Chief of Army Staff had the authority to hear appeals against Military court sentences.

The counsel for the accused said that his clients filed an appeal in Lahore High Court’s Rawalpindi bench as the Army Chief’s office was in Rawalpindi. Justice Tariq said that the President hears the mercy pleas of condemned prisoners so the accused would file cases in Islamabad High Court.

Justice Mushir Alam said that the court could not hear arguments on merit as this was the job of the trial court and the high court.