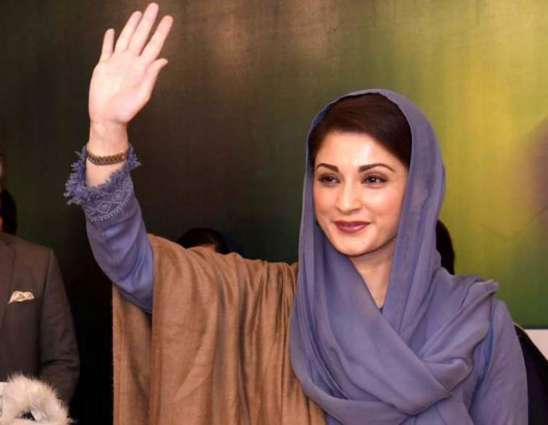 “We all share the same ideology and the parties in the PDM have the same position which Nawaz Sharif has,” she clarified.

However, Pakistan Peoples Party (PPP) is no more part of the alliance, therefore, no discussion should be carried out on this matter and that it is not her priority anymore, she added.

Maryam added that resignations would only have been beneficial if all the parties in the PDM had resigned, while the resignation of some parties would be detrimental.

Answering a question, the PML-N leader said that as per the international media, the PTI-led government has provided air bases to the United States, which is a very serious matter.

“The government has not categorically denied the allegations, therefore, it should clarify in the parliament regarding what kind of exchanges it has signed with the US,” she said.

She further said that those who have facilitated Prime Minister (PM) Imran Khan will also face the consequences.

While talking to the press she stated that the careers of judges are tarnished when they are pressured, blackmailed and bullied. The supreme judicial council handling Shaukat Aziz Saddique’s case, should consider it a personal one, so no one in the future tries to pressurize or blackmail the judiciary. She said that if this isn’t taken under control, tomorrow there will be another judge facing similar consequences.