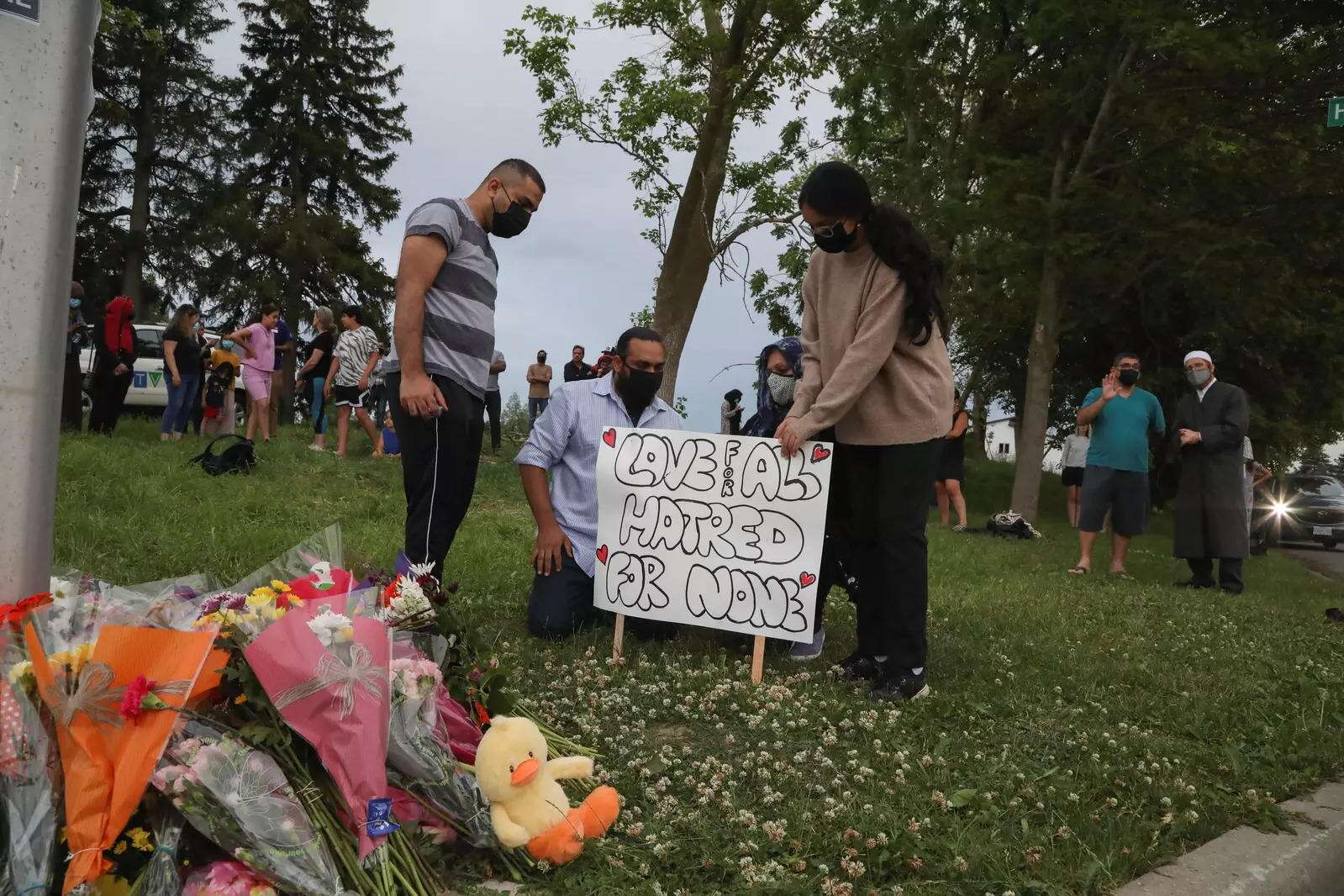 The recent killing of four Pakistani-Canadian family members has triggered the debate of white supremacy and Islamophobia among social circles.

Lets go back to 2016 when the 2016 US elections brought forth an unexpected result for the entire world, due to the fact that the candidate who achieved victory represented openly racist, sexist and diversionist policies that intended to isolate America from the rest of the world. Some experts even called his election the beginning of America’s downfall as it openly paved the way for deep rooted racial and ethnic disparities to finally come to the surface. These disparities had gradually built up and grown to absorb the Western world over years .

The international arena is facing a newer version of conservative nationalism, anti-foreign impression, racial and ethnic profiling, especially fueled by economic disparities and globalization. Resentment has been shown in three different categories, the bureaucrats and large corporations are being blamed for unemployment and capitalizing on wealth, border agreements, and global trade are also being questioned. Lastly a racist cultural nationalism is coming forth throughout the globe, specially with the ongoing refugee crisis and the immigrant workers being the most obvious targets, but generally as well, with the white supremacist and their hate crime against African Americans and people of color.

Though this is happening now internationally since the past few years, this is nothing new for America. Protectionist policies have been a part of the US’s tradition since a very long time, with Trump’s rallies and policies, the dark side of the American dream became evident, especially with the number of supporters that came with him to support his anti-immigrant policies, and his pro police standing, and his agenda to “not rest” until the police funding had increased

With anti-immigrant sentiment and widespread cultural dysphoria it should be noted that these sentiments were already prevailing in the western nations slowly simmering to burst through and unfortunately the wave of cultural nationalism which has led to various episodes of assault throughout America and the Western world. Just recently a Muslim family was ran over and killed in Canada.

In 2020 America’s underlying social issues were made prominent for the entire globe to see, especially with the Black Lives Matter protests, the number of American Africans murdered over this period, the gun violence and assault, were out in the open for the world to see. An important part of Trump’s policies was to increase police funds, in his own words he clearly stated that “he will not rest” until the police funding has increased.

This was seen as a significant issues after the murder of George Floyd by five police officers and almost no accountability. Despite the public urge to defund the police he still stood by his decision and did no such thing. The fact that such a man was chosen as the president is in itself alarming but in the 2020 elections Trump won 46.8 percent of the votes cast, which proves that the American public, almost half of it, is still aligned with his inhumane policies and misconduct.

Today with the new president of the United States Joe Biden and his clear stance on racism, xenophobia and nativism it is expected that religious discrimination will also be taken under consideration but so far with the Palestine issue and the Israeli apartheid, the new president and the vice president have both came forth with disappointing views.