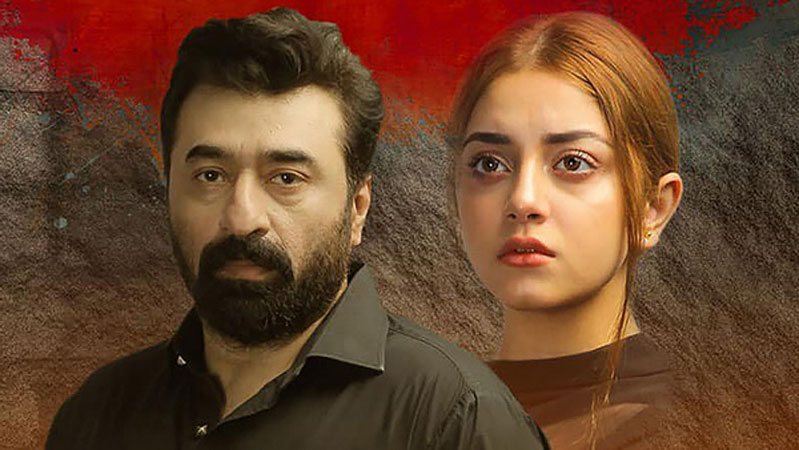 Feroze Khan has come out to support 20-year-old Alizeh Shah days after her Mera Dil Mera Dushman co-star and director Yasir Nawaz said she was difficult to work with.

Yasir and his wife Nida Yasir opened up about his less-than-ideal work experience with Shah in an interview recently, saying that it was the first time he had difficulty building any chemistry with his co-star.

“I was very disturbed during the play,” said Yasir, admitting that at one point, he regretted working on it. He even detailed the issue saying that Alizeh couldn’t keep her private life separate from the character she was playing.

The comments have since gone viral on social media, with Feroze Khan lending his support to the young starlet with who he said he wouldn’t mind sharing a screen again.

“I’ve worked with Alizeh Shah. It was great working with her, she is a very young girl with no media handling schooling from the family or friends of the industry,” he said, pointing out the fact that she is just a young outsider trying to make a place in the industry.

“It takes time for one to stand on their own and learn their way,” added Feroze, sharing that he too was bullied early in his career despite coming from a showbiz family. He went on to call Nida and Yasir directly for their comments, saying, “Such well-grown artists naming and shaming such a new kid who could be dealing with any emotional low – not cool.”