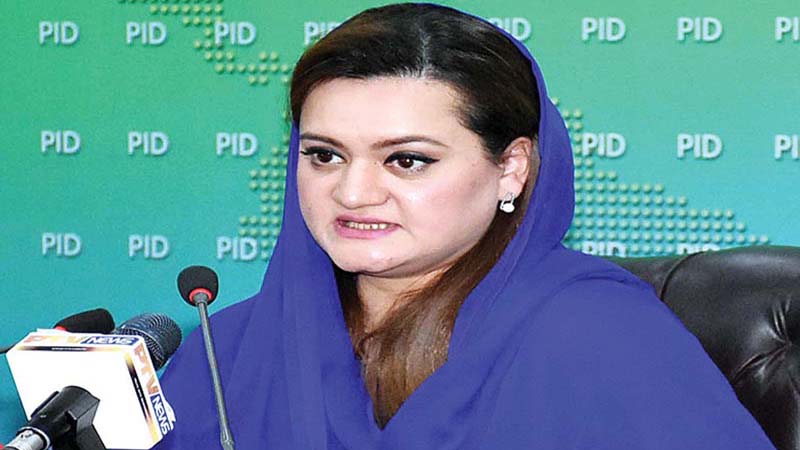 In a statement, Marriyum said all trains should be suspended, and the track should be mended at all faulty points on an emergent basis. She said instead of resorting to posting and shallow political point-scoring, the PTI government must focus on preventing any such future accidents. She termed PTI’s approach to the accident highly disappointing.

The former Information Minister said government ministers were busy in the blame game while dozens of families were going through hell. The government mocked in the parliament the misery and grief of those in pain and agony because of the horrific accident, she said.

Marriyum said Saad Rafiq pointed out a plausible cause of the accident with good intentions, but the government was too consumed with masking their fault. Instead, they resorted to attacking Saad Rafique, she added.

She prayed for the victims and their families and a speedy recovery for those who were injured.