Kourtney Kardashian and Travis Barker to take their romance onscreen? 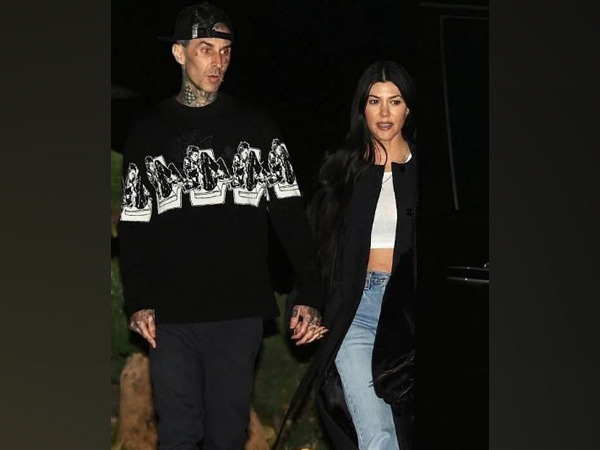 American musician, Travis Barker and reality TV star Kourtney Kardashian, have been painting the town red with their public displays of affection. It is unclear when their relationship began but they made it official in February. The pair had previously been friends for years.

The source stated, “Travis is expected to make an appearance on the Kardashian’s Hulu show. His kids may appear as well, but not as much as he will be featured.”

Giving an update on their relationship, the source added, “Travis and Kourtney are doing great.” The musician reportedly “just wants to keep her happy.”

The new series is expected to debut in late 2021.