Punjab to gets help from University of California for improving seed production: Governor 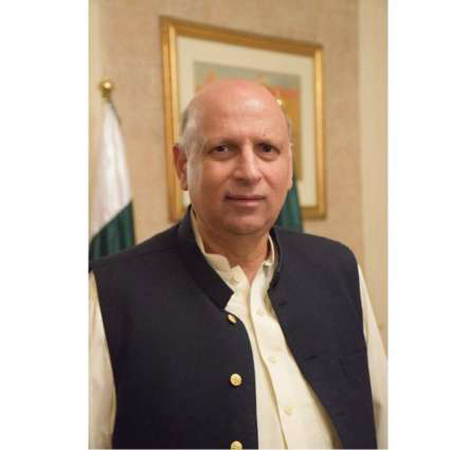 ISLAMABAD: Governor Punjab Ch Muhammad Sarwar Tuesday said that the Punjab government would get help from University of California in learning agricultural-based latest techniques to enhance yield of crops, modernization of irrigation system and quality of seeds.

A milestone achievement for Pakistan is that United States of America, the California State parliament has approved a new bill declaring Punjab and California as ‘Sister Province’s, he said while speaking to a private news channel.

The governor said the bill would open “a new era of progress” in Punjab due to mutual cooperation with the US State in technology transfer and agriculture Universities exchange programmes, which would bring another revolutionary steps in agriculture sector.

He also expressed gratitude to California’s legislators for “this honour”, adding, agriculture is the backbone of the Pakistani economy, and cooperation with California could turn a new page in agricultural modernization and will be a destiny changer for the people of Pakistan.

Replying a Query, he said Pakistan has revived its ill economy in the wake of the coronavirus pandemic which is much better than the rest of the world and acknowledged by globally.  Pakistan is heading in the right direction as far as the economy is concerned, he added.  The people have started witnessing improvements in their lives, he said, adding, we have seen changes in all areas of governance including economy, foreign policy, trade and exports.  The journey of improvement will continue as per vision of the government, he mentioned.