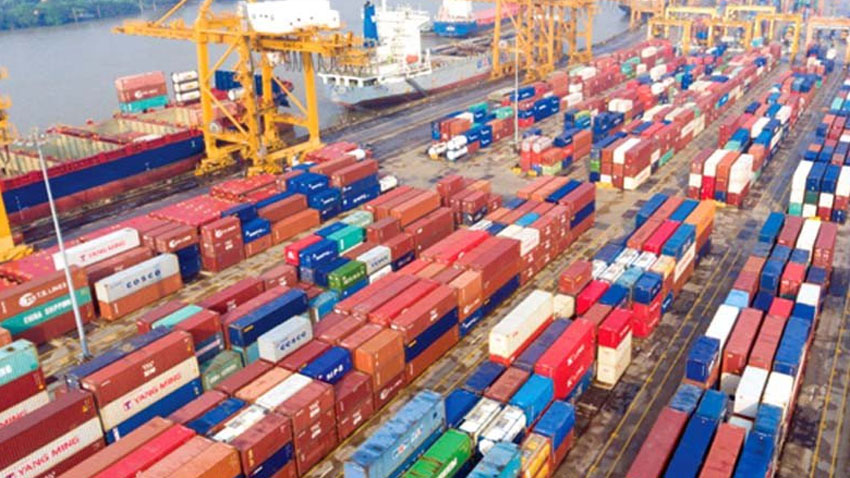 ISLAMABAD: Pakistan’s public debt and liabilities in percentage of GDP has improved during the outgoing fiscal year 2020-21 mainly because of increase in nominal growth and appreciated exchange rate.

The Forbes magazine in its publication stated that the IMF’s world economic outlook numbers Pakistan’s public debt to GDP remained broadly unchanged in 2020 over the previous year, as reported in Bloomberg. This statistic for most emerging countries increased by 10% during the coronavirus pandemic. Reza Baqir, SBP Governor explained that this was caused by a “prudent fiscal and aggressive monetary policy.”

However, independent economists argued that the country’s nominal GDP was estimated to grow by 14 percent in outgoing fiscal year because of higher inflation but the public debt in nominal terms of GDP declined from 103 percent of GDP to 93 percent of GDP. The total public debt and liabilities witnessed improvement because of depreciated exchange rate and increased nominal growth, they added.

On the other hand, the FBR’s tax to GDP ratio was expected to deteriorate during the current fiscal year. Now the Forbes wrote that Pakistan recently reported a CPI of 11%, up from 6% a few months ago.

The country expects inflation to range between 7% and 9%, with experts predicting that it will be closer to the higher end. According to Reza Baqir, recent high inflation was caused by a small number of products such as energy and food. Because of supply-side factors, he described these factors as “one-time,” but officials are prepared to respond quickly to demand-side pressures if they arise.

IMF Programme: The International Monetary Fund (IMF) has granted the country a $6 billion Extended Fund Facility (EFF). According to Reza Baqir, who worked at the IMF for nearly 18 years, Pakistan is transitioning from stabilisation to growth. He stated that the government was successful in converting a $19 billion current account deficit into a $900 million surplus, as well as more than doubling the country’s foreign reserves from $7.2 billion to $16 billion. These objectives were met not through borrowing, but through “high-quality measures.”

The successful management of the coronavirus pandemic and the success of the IMF programme, as evidenced by the growth in GDP to 4%, demonstrate Pakistan’s ability to grow and serve as a good investment opportunity.