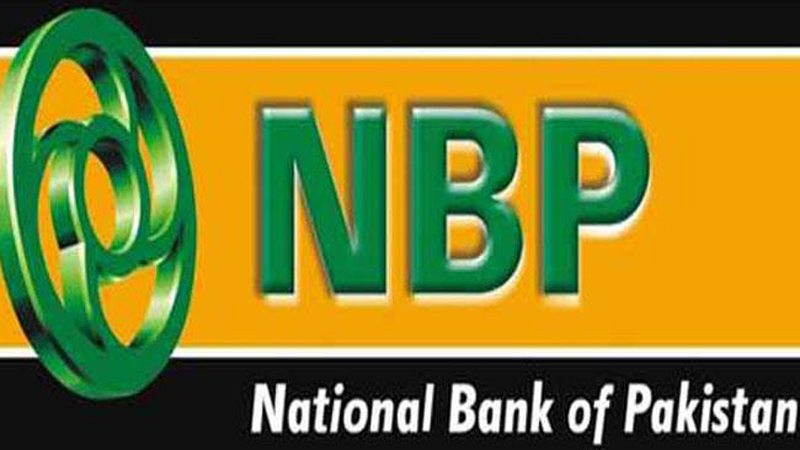 In a much fanfare and extravaganza, Prime Minister Imran Khan, to facilitate the general public from his government’s ambitious low-cost housing scheme-Naya Pakistan Housing Policy, launched a mobile unit, which will act as a one-window solution to provide information and collect applications for loans.

The mobile unit, in partnership with the Naya Pakistan Housing Authority (NPHA) and the National Bank of Pakistan (NBP), will facilitate people to obtain loans for low-cost housing projects, by providing a one-window operation.

Initially, the mobile unit will provide facilities in Rawalpindi, Islamabad and adjoining areas and later the scheme will be expanded across the country.

In addition, the mobile unit will also help reduce the burden on banks regarding dealing with customers during the COVID-19 situation.

During the event, the Prime Minister lauded the initiative taken by the NBP to set up the mobile unit and said ensuring shelter and accommodation for the people was the top priority of his government.

He urged the banks to facilitate the aspirants of loans for construction of their houses in a standard platitudinous fare.

But, Like all reformist political movements that sweep into power, the Khan led PTI is also struggling to give a real world granularity to its game changing goals. It originally committed to delivering five million housing units in five years.But, on the contrary, asof May 2021, while there has been traction in lending to construction companies, the actual number of low-cost housing loans is a paltry 610 with the disbursed amount being Rs1.3 billion for the entire banking industry-with the NBP perhaps being the highest contributor.

Banks are only showcasing the optics to please the PM but the ground reality is another phenomenon, which is a matter of grave concern. The commercial Banks have shown least interest in the PM’s Housing Project which has resulted in an abysmally low amount of Loan disbursement.

The Banks could not mobilise their staff, applicants were not attended properly and rather discouraged. This is how the banks’ bureaucracy failed the much hyped and talked about PM housing initiative. Adding insult to the injury, even the PM’s team failed to monitor banks’ delivery.

The failure on the parts of the bank and delivery should not come as a surprise for anyone, since this ambitious project was set to suffer from multiple bottlenecks- specifically from the red tape morass in the banking industry-since mortgage financing in the country by the commercial banks has always been non existent; hence that needed to be addressed prior to moving the low-cost housing needle.

Firstly, the low income segment of the society is alien to the banking channels and they have to bagan from the scratch-which itself is a time consuming process, moreover commercial banks have never lent to this segment before- their DNA is not trained to do so. Their experience of housing finance is either limited to providing funding to their own staff or to high-end customers in major cities.

Hence, neither the DNA is fit nor the consumer is making it easy. On the evidence thus far, this target will not be met.

NPHP, which is one of the most ambitious and laudable policy initiatives that any government has ever conceived, will struggle to break the mould; the housing- of the rich, by the rich and for the rich.

For NPHP to succeed the commercial Banks must market this initiative not only on screen and in print but in facilitating the applicants.

The Prime Minister and his team must look into the bottle necks created by the banks, and ensure that they are held accountable for the lack of delivery and their lack of interest. If the ground reality is not attested and even the next few years of the government are trumpeted into a series of fanfare events, then this project is doomed to fail, like its many predecessors.