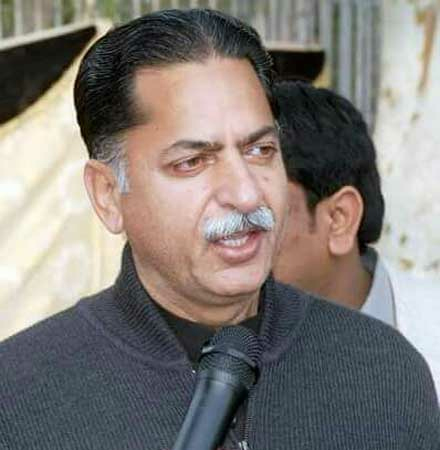 A sessions court on Monday adjourned hearing of a bail petition filed by PML-N MNA Javed Latif in a case of defaming state institutions till June 8. Additional District and Sessions Judge Hafeez ur Rehman heard the post-arrest bail petition of Javed Latif.

The counsel for MNA argued before the court that the police had registered a baseless case against his client. He submitted that his client had been sent to jail on judicial remand and his custody was no longer required for investigation. He pleaded with the court to grant the benefit of bail to his client.

Subsequently, on completion of arguments of petitioner’s counsel, the court adjourned further hearing till June 8 and sought arguments from counsel for the complainant, who submitted his power of attorney earlier during the proceedings.

It is pertinent to mention here that Javed Latif was arrested on April 27 after a sessions court dismissed his pre-arrest bail petition in the case.

Township police had on March 20 registered a case against Mian Javed Latif for allegedly hurling insults at the state and its institutions in a talk show.