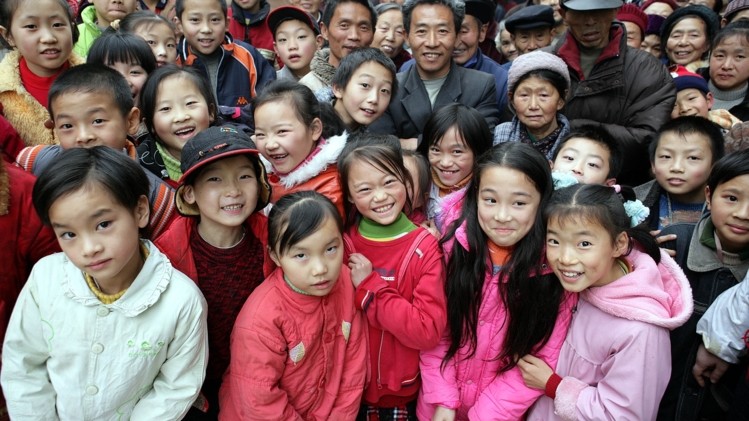 According to Moody’s Investors Service, a new Chinese policy allowing couples to have up to three children could help fertility, but it is unlikely to have a significant impact on the country’s birthrate.

After recent data revealed a steep fall in births in the world’s most populous country, China announced on May 31 that married couples can have up to three children, up from the previous maximum of two.

The reform, according to Moody’s, underscored the risk of ageing in Asia’s emerging markets.

“Although China’s new policy allowing couples to have up to three children may encourage fertility, it is unlikely to significantly alter the national birthrate, implying that ageing will continue to be a credit-negative constraint,” according to Moody’s.

In China, the decision to enable families to have up to three children was welcomed with skepticism, with some voicing questions on social media about whether it would make a significant difference and demanding more information on the promised “supporting measures”.

In 2016, China repealed its decades-old one-child policy and replaced it with a two-child restriction in an effort to mitigate the economic risks posed by an ageing population.

However, given the high cost of rearing children, particularly in cities, this did not result in a sustained increase in births.