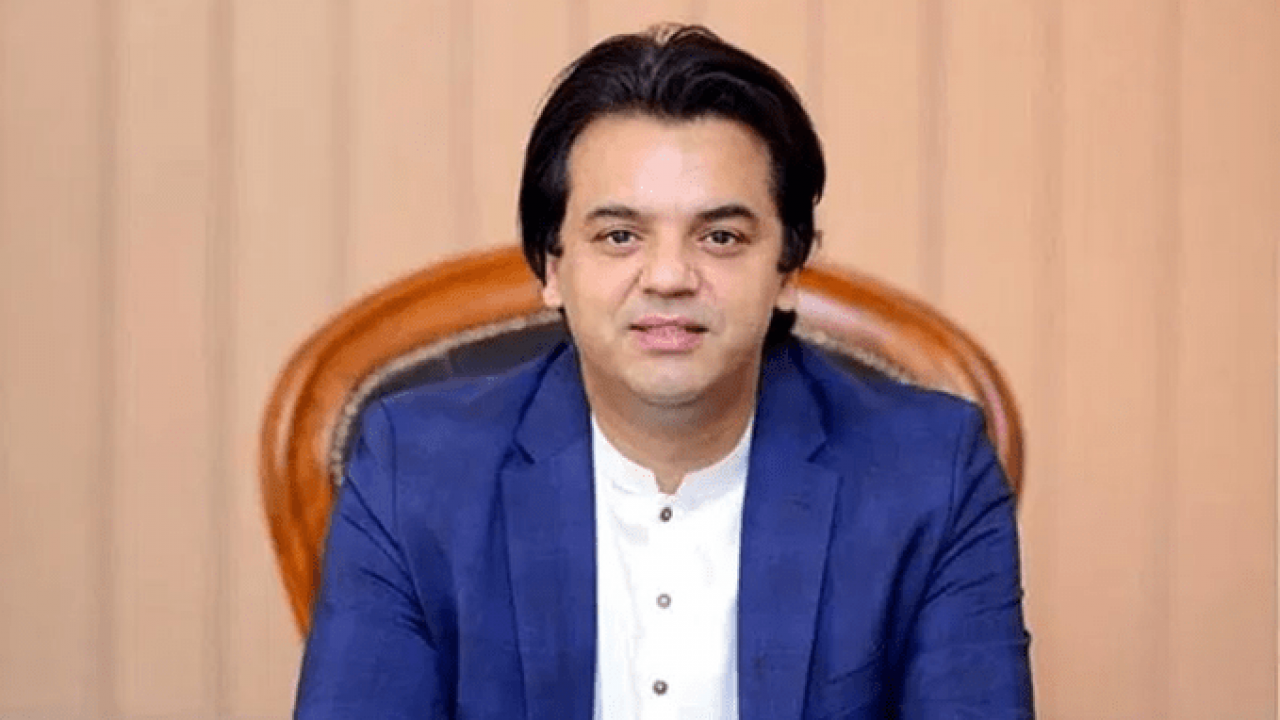 ISLAMABAD: Special Assistant to the Prime Minister (SAPM) on Youth Affairs Muhammad Usman Dar on Saturday took to twitter to share the story of a physically impaired young man from Islamabad who got a job in the international market after getting a six-month training in a high-tech trade of Hunarmand Pakistan (Skills for All) programme.

The young man, who was unemployed and home-bound for several years due to his disability, has started earning thousands of dollars. Under the Kamyab Jawan Programme (KJP), scholarships are being given to the youth for trainings in modern and high-tech trades along with traditional ones.

“Alhamdulillah! Today Abdullah is a successful young man,” said the SAPM in a tweet which also contained a two-minute film documentary of the boy describing his success through the KJP. He congratulated Abdullah on becoming a successful freelancer in the international market and said the young man had become an example for the youth.

Abdullah, in his video, appreciated the prime minister and the KJP team for launching the programme.

The Hunarmand Pakistan programme was launched in the start of 2020 under the KJP with Rs. 10 billion seed money and set forward a target to train a set of 50,000 individuals each in high tech and traditional trades by end of the Fiscal Year 2020-21.

According to Usman Dar, so far 170,000 young people have been given skill scholarships under the programme after release of massive funds in line with the instructions of Prime Minister Imran Khan.

He urged all the young people to get rid of unemployment by taking training in high-trades.